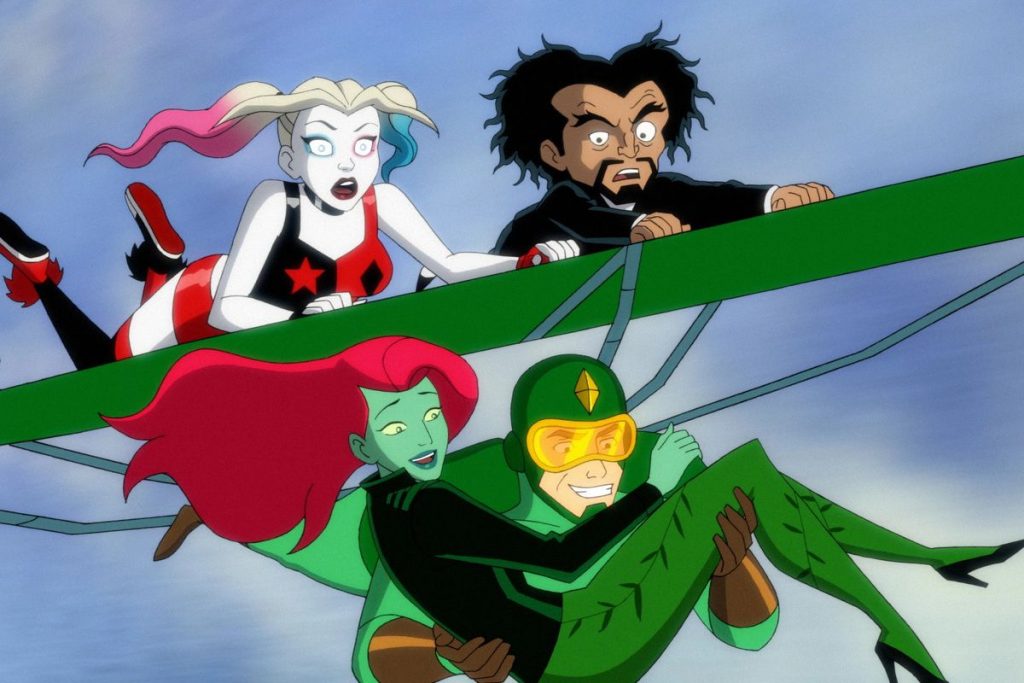 Suzanna Makkos, Executive Vice President, Original Comedy and Adult Animation, HBO Max and Adult Swim, commented: “We love the wild and fun world of “Harley Quinn” so much we just had to make a spin-off and who better to center it around than the outcast Kite Man. Justin, Patrick, and Dean have created the perfect local hangout for Gotham City’s not-so-finest at Noonan’s, where bar patrons can blow off steam after a long day of mayhem.”

Peter Girardi, Executive Vice President, Alternative Programming, Warner Bros Animation, added: “’Harley Quinn’ unlocked a world of hilarious possibilities with the iconic superheroes and supervillains of the DC Universe. Exploring this world further with our partners at HBO Max and DC is going to be a lot of fun. Plus, after getting dumped by Poison Ivy, the least we could do was give Kite Man his own show.”

The show is executive produced by Justin Halpern, Patrick Schumacker, Sam Register, Dean Lorey, and Kaley Cuoco. Dean Lorey serves as showrunner. Based on the characters from DC. Produced by Delicious Non-Sequitur and Yes, Norman Productions in association with Warner Bros. Animation.