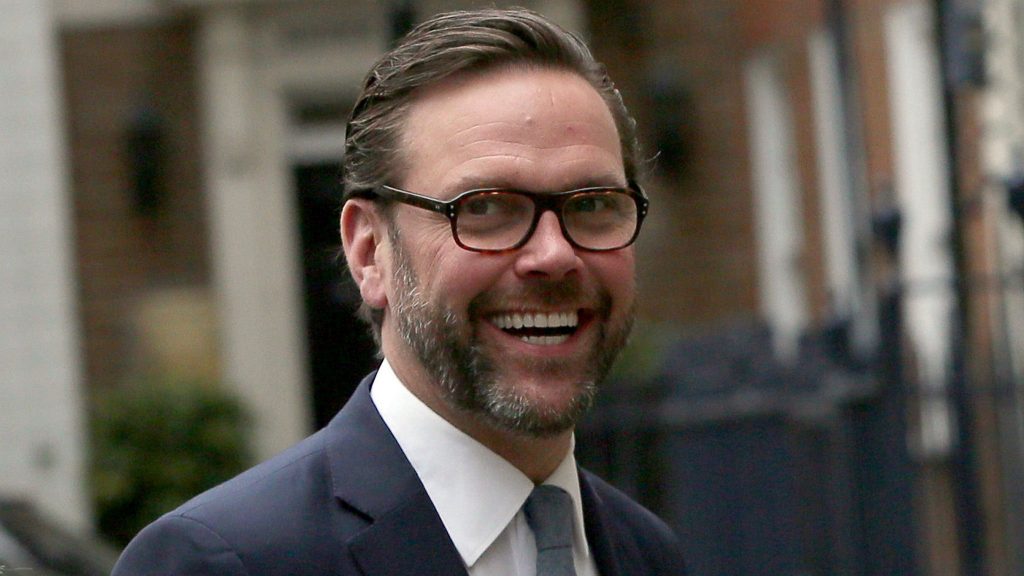 India’s Viacom18 operation is to get a major expansionist suite of investments from James Murdoch and Uday Shankar. Other cash is coming from Reliance and Paramount Global (the former ViacomCBS). The plan is to expand and launch Viacom18 as a TV and digital streaming platform. Viacom18 is home to the Colors TV channels and Voot OTT service.

Murdoch-backed Lupa Systems is one of the investors. Uday Shankar is best known as a former CEO of Star India and president of Walt Disney’s operation in the AsiaPacific regions. There are also reports that the Qatar Investment Authority is kicking in $1.5 billion.

In their April 28th announcement the planned business talked of creating one of “the largest TV and digital streaming companies in India.”

The overall fund going into Viacom18 is said to be $1.78 billion.

Reliance will be present via its Reliance Projects & Property Management Services, and reportedly will place an additional $216 million into the scheme in what is described as a strategic partnership with Paramount Global and the other players.

“We could not be more pleased to announce our new partnership,” Murdoch and Shankar said. “Our ambition is to leverage technology advances, particularly in mobile, to provide meaningful solutions to meet everyday media and entertainment needs at scale. We seek to reshape the entertainment experience across more than 1 billion screens.”

One of the plans sees Reliance’s Jio Cinema operation transferred into Viacom18.