Research: 61% of French homes have SVoD 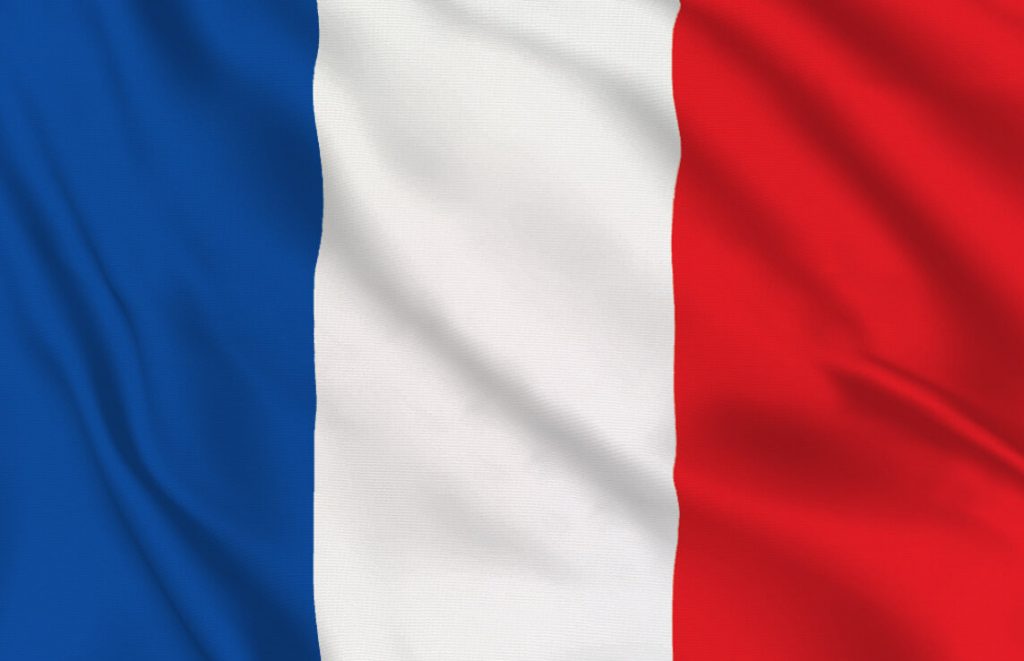 Sixty-one per cent of French homes subscribe to at least one SVoD service as of January 2022, up nine per cent since January 2020, according to the Submix2022 study carried out by consulting firm BearingPoint.

French streaming platform Salto is present in 5 per cent of hones, an increase of 4 per cent.

The study observed the subscription stacking trend finding that, on average, French households have access to 2.1 SVoD services. Some 87 per cent of Disney+ subscribers and 72 per cent of Prime Video subscribers also subscribe to Netflix.

Younger people are consequently those who spend the most on digital services, averaging €43.60 per month.

While Netflix is currently trying to crack down on password sharing, the study confirms that the practise is widespread, with 36 per cent of people admitting doing so – which initially was “tolerated by the SVoD platforms as a leverage”, BearingPoint notes.

Music streaming services (like Spotify and Apple Music) and pay-TV offers (like Canal+, and OCS) are present in 27 and 26 per cent of French households respectively.