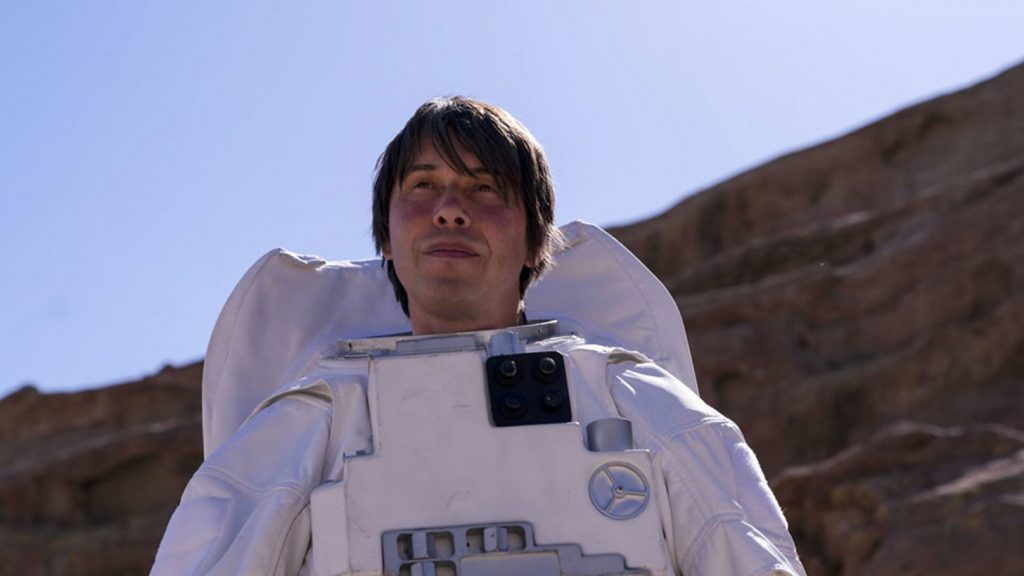 Tom Coveney, BBC Commissioning Editor, Science, says: “The scientists exploring space and the workings of our universe are doing some of the most awe-inspiring work on our planet today. We’re thrilled to have three new projects shining a light on these pioneers – from the NASA teams behind the Mars rover mission and the James Webb Telescope, to the discovery of mind-boggling new horizons in Secrets of Size: Atoms to Supergalaxies. I am delighted to be showcasing these fantastic endeavours across the BBC.”

Speaking on his show, Cox commented: “The nature of origin of life is one of the great unanswered scientific questions. Here on Earth, life was present around 3.8 billion years ago, but the evidence for how it arose has been weathered away and erased by the geological activity of our planet. Mars, however, is a different story. It was decidedly Earth-like at the same time, with rain, rivers and lakes, but it soon entered a geological deep-freeze from which it never emerged. If there were Martians, the evidence for their emergence from the geology and chemistry of a young, active world may be far better preserved. The Perseverance Rover, and the Mars Sample Return missions to follow, may therefore answer a deeper question even than ‘Is there life on Mars?’ They may reveal how life begins across the Universe, including here on Earth, and give us unique insight into our own origins.”