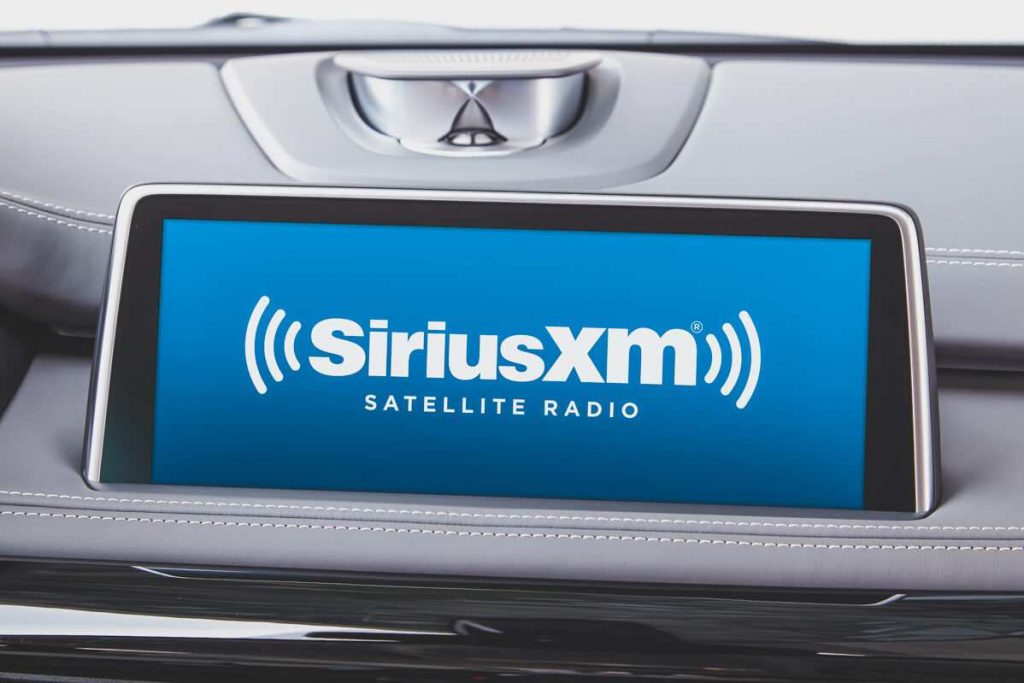 SiriusXM net income jumped to $309 million from $219 million a year-ago.

New North American vehicle penetration is at an all-time high, the company noted. Its hardware was incorporated into some 83 per cent of new vehicles sold in the US, up from about 81 per cent in the year-ago period. The enabled fleet grew to nearly 146 million vehicles, up 9 per cent year-on-year.

Revenue by segment, however, favoured its Pandora streaming radio business: SiriusXM, $1.7 billion (up 6 per cent); Pandora and other off-platform revenues, $336 million (up 8 per cent).

Its shares closed 4.8 per cent higher, with confidence helped by low churn.

Jennifer Witz. CEO, speaking to analysts, said: “We continue to retain subscribers with an excellent monthly churn rate of just 1.6 per cent and ARPU reached a record level in the first quarter, climbing 9 per cent year-on-year as pricing actions we took late last year continue to yield benefits.”