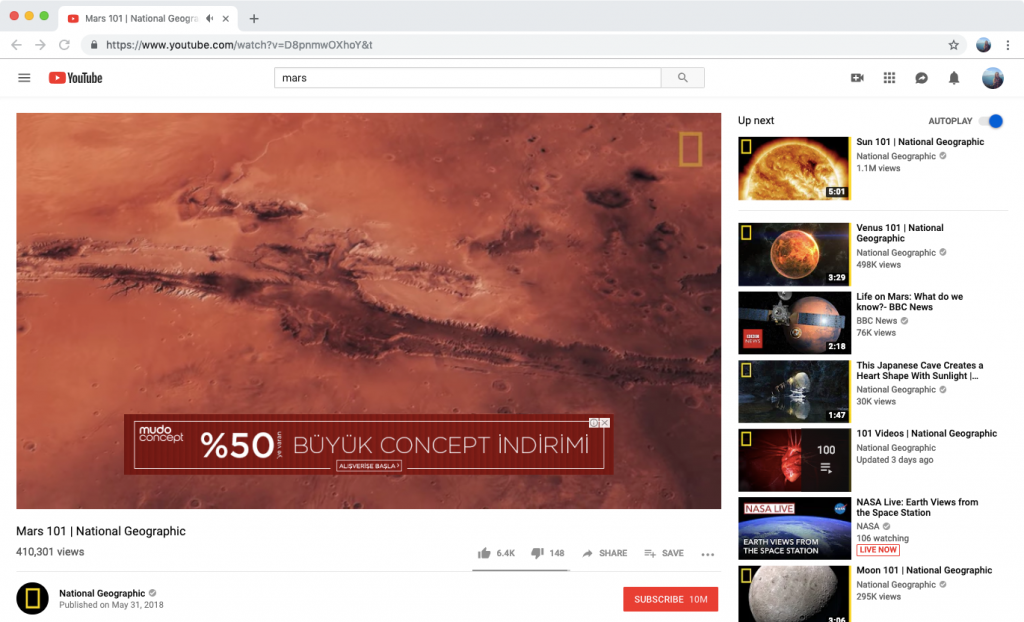 MAGNA Media Trials, MAGNA’s proprietary research offering, has announced a study in partnership with GumGum, a specialist in contextual intelligence technology, that dives deep into how brands can stand out on connected TV (CTV).

Breaking Through: Moving Beyond the Commercial Break on CTV finds that brands should consider leveraging overlay ads as an additional touchpoint when advertising on CTV. Overlay ads appear within the video content itself opposed to the typical ad experience where the ad is placed during a break in content. Overlay ads capture audience attention, making for memorable ad experiences with a lower fiscal and time investment.

The study finds that overlay ads are four times more memorable than video ads and drive 72 per cent more savings for advertisers. A key recommendation of the study is that brands should continue innovating to new formats on CTV as concerns about video wear out and increasing ad frequency mount.

The study set out to test overlay ads on CTV to see how they stack up to traditional video ads since overlay ads offer more inventory, don’t disrupt playback and can be delivered in a contextually relevant environment. A key finding of the study is that the nature of overlay ads results in a more fruitful ad experience for those most attentive, and in-market for the product. Among those who recalled the brand and were in-market for the advertised product, over 41 per cent found the ad interesting as well as over 41 per cent felt the ad was context-appropriate.

“How we’ve been advertising to people simply just doesn’t work anymore. People have second screens, skip buttons, and are just conditioned to avoiding ads when possible,” said Phil Schraeder, CEO, GumGum. “Creating new ad formats, like an overlay ad, gives advertisers the opportunity to connect with people where they are at and in a way that doesn’t disrupt what they are there to do – enhancing the overall experience for them and boosting brand recall and favourability for advertisers.”