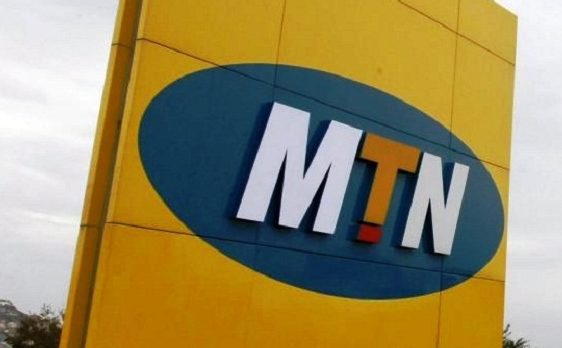 As the OTT streaming market in the region continues to grow rapidly, with around 30 per cent more subscribers between 2020 and 2021, mobile operators are in turn offering their own mobile platforms to capture the growing demand. Video Play, the third largest streaming platform in Sub-Saharan Africa in terms of subscribers behind Netflix and Showmax with a 17 per cent market share, is a service launched by the South African mobile operator Vodacom. In 2021, mobile operators’ streaming platforms accounted for 26 per cent of OTT and SVoD subscribers in Sub-Saharan Africa, according to Dataxis.

Indeed, in this region where mobile internet subscriptions are more accessible and affordable than fixed internet, OTT platforms have had to adapt their model to make their content easily consumable on mobile. In the coming years, Dataxs believes OTT video consumption will be driven by the number of mobile internet subscribers, which grew by about 8 per cent between 2020 and 2021 and is expected to grow by another 50 per cent by 2026 to reach just around 709 million.

Among the hurdles that could still prevent streaming platforms from becoming widely used, unstable internet connections, high prices and lack of payment options are expected to be the most difficult to overcome for content providers, suggests Dataxis. In this sense, mobile operators, that have been partners of streaming platforms for many years, are now becoming players in their own right by offering all-in-one services including voice and data phone packages, TV access and streaming content. Their mobile applications have been designed to adapt to the internet bandwidth available, to consume less data and overall facilitate a flexible use of streaming applications.

The leader in Ivory Coast, Orange Group, offers its TV pass subscribers the opportunity to watch the content offered on its mobile application without being charged for internet data. The Indian operator Airtel also proposes a free mobile TV application but it is accessible only via the internet data of their Airtel package. Since 2017, MTN has been increasing the number of offers in several countries in Sub-Saharan Africa through the launch of various mobile applications. MTN TV Congo, MTN Télé Na Ngai, MTN TV Ivory Coast, and MTN TV Zambia are the first four OTT mobile applications launched by the group and offering access to TV channels and streaming content. At the end of 2021 and beginning of 2022, the company continues its development by launching two new platforms, Y’ello TV Guinea and Y’ello TV Rwanda, named after the brand’s new slogan. For all these mobile applications, the company offers subscriptions that either provide access to content only or combine access to content and internet data.

In addition to offering their own streaming service, mobile operators continue to partner with other streaming platforms to offer their customers easy payment methods and enough internet data to view the content offered. For instance, for several years and in various African countries, MTN has been a partner for multiple streaming platforms such as Wi-Flix, Showmax and StarNews and more recently for the KIWI platform launched in early 2022 by the group Cote Ouest Audiovisuel. Vodafone and Safaricom both work with Wi-Flix. Vodafone also works with StarNews alongside Moov and Orange, and Vodacom is partnered with Netflix, Showmax and Amazon Prime Video. Mobile operators therefore continue to aggregate streaming platforms while launching their own services.

Thus, with a strong mobile subscriber base in sub-Saharan Africa, mobile operator’s new strategy focused on streaming and value added applications should pay off in the long term, as long as mobile connectivity remains prevalent and mobile operators strengthen their role as gateways for content, Dataxis concludes.