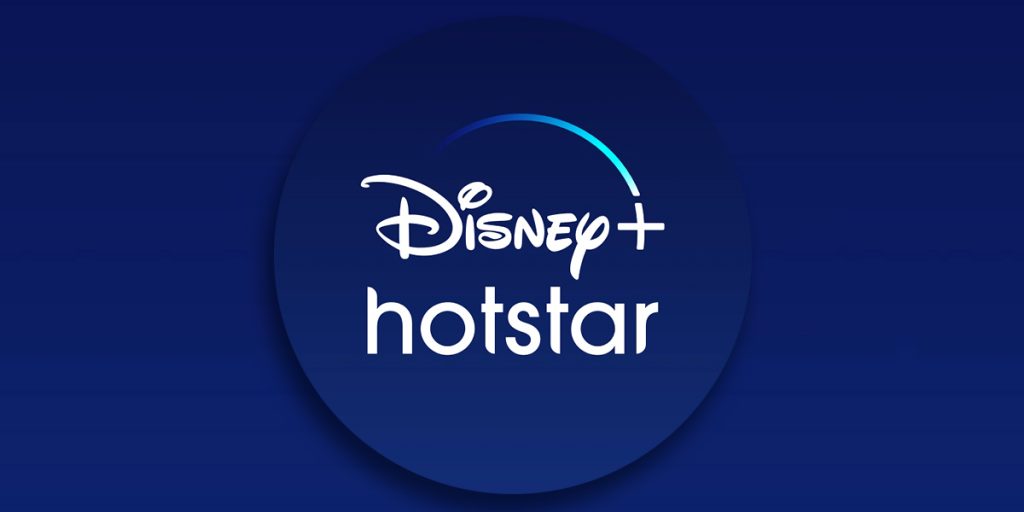 The Asia Video Industry Association (AVIA) has held its third Future of Video India virtual conference to much optimism as industry leaders remained bullish on India’s long-term view, after its fifth straight quarter of economic expansion, with all round economic recovery and an economic rebound that is much broader based and across multiple sectors.

Mihir Shah, Vice President, India, Media Partners Asia, opened the conference with an outlook on India’s video market, which showed a sharp rebound in the TV advertising market, after a depressed 2020. The market grew 37 per cent last year and stood at $S3.8 billion now. While the broader pay-TV industry continued to see a lot of pressure, Free to Air revenues have surged, and the pandemic has resulted in the rapid adoption and consumption of Connected TV especially in the urban centres. With a Total Video Market worth $12 billion and growing at 9 per cent CAGR in the next 5 years to $20 billion, the AVoD market was also predicted to remain buoyant and triple in the next five years, with SVoD tripling as well.

This optimism for the market continued with the keynote conversation with Sunil Rayan, Head, Disney+ Hotstar India. With the mission to making the streamer as accessible to as many people as possible, Disney+ Hotstar India had made a significant shift to an SVoD offering while maintaining their freemium ad-supported model, which continued to be much larger than SVoD. “We’ve had significant growth in the SVoD side. But India is a highly price sensitive market . . . and AVoD gives scale . . . so we are always trying to balance the two,” said Rayan. Their content offering had also evolved into ‘cricket plus entertainment’, with a shift both in investment and quality of entertainment that is digitally native. Rayan was also of the view that the streaming market was highly vibrant, and there was certainly room for multiple operators. However, as the ecosystem developed, the content needed to be targeted at specific audiences, and while consolidation was already happening, it will continue to evolve.

Megha Tata, Managing Director, South Asia, Warner Bros. Discovery, was also positive on the outlook for both linear TV and OTT. “There are multiple scenarios which are evolving in the country . . . each India needs to be catered to in a different way,” said Tata. This was also not just about pricing and product but also content. “It’s not an ‘either or’ market yet, but an ‘and’ market, both can survive and will survive,” added Tata. But how the share of wallet would play out continued to be an evolution every day. Gourav Rakshit, COO, Viacom18 Digital Ventures, added that the holy grail was to create habit in your consumers. “Real estate on the phone is small, real estate in the mind is even smaller,” said Rakshit. Sharing her views on the road ahead, Tata also pointed out that revenue and monetization today was still coming from linear, and funding all the investment that was needed in digital. “We need to take care of the now or there is no future,” said Tata.

The future was certainly going to be made brighter with the advent of 5G, as the session’s panellists spoke about the challenges that 5G alleviated and the opportunities it presented. Manoj Gurnani, CTO & Head of Strategy, India, Nokia, shared that a new generation of technology was going to bring more capabilities and more efficiencies. With 5G bringing on fixed wireless capabilities, it was going to be a great enabler, which would lead to the enhancement of the quality of experience. Mahendra Nath Vyas, Executive Director, Planetcast Media Services, also added that while AR/VR and gaming were the future technology that would ride on the 5G networks, there was also a huge opportunity to unlock content creation in remote areas with 5G.

However, content creation in itself had also evolved with OTT. Nimisha Pandey, Chief Content Officer, Hindi Originals, ZEE5, shared that OTT had enabled the content creators and the entire ecosystem to create content for small taste clusters, with the decision making no longer based on the mass audience. The biggest challenge faced by content creators now was the need to evolve at the pace that the audience was evolving, as audiences were evolving too fast and keeping in synch with the pace was the biggest challenge. Ultimately, Pandey also believed that it all began with a great story, and it was important to give value to both passion and craft.

Avinash Kaul, CEO, Network18, Managing Director, A+E Networks TV18, summed up the optimism for the industry in his closing keynote. With video now having been democratized, consumers have never had it better. And with the online video ecosystem having opened up, funding and content had also poured in, with money coming into the ecosystem from all sources. With a greater investment in technology and data, content was also getting shaped because of analytics and there was also a new future for data driven companies to tap into funding. All of this would have led to better content all round, and even tailored content for cohorts of audiences. From a consumer’s point of view, it was now utopian. “The future of video has always been bright and will continue to shine brighter and brighter,” said Kaul.