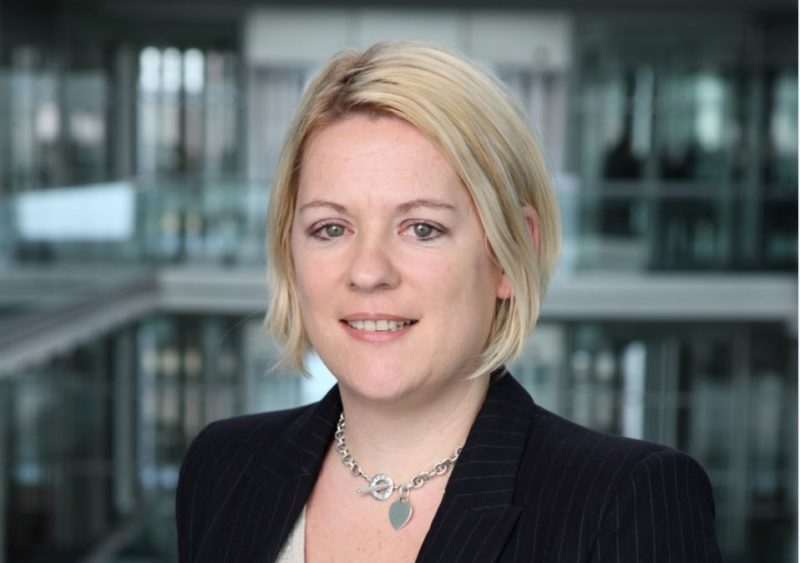 ITN has announced that Rachel Corp has been appointed as its new Chief Executive Officer.

Corp is currently Editor of ITV News, produced by ITN, where she has overall responsibility for the vision, strategy and direction for all of ITV’s award-winning national news programmes and digital output, as well as overseeing ITV News London, ITV News-produced Tonight programme episodes, current affairs series On Assignment, and special live programmes such as General Elections and Royal events. In this role, Corp leads a team of over 300 people in the UK and abroad while overseeing a multi-million-pound budget.

As a key member of ITN’s senior leadership team, Corp has played an integral role in the development of Company strategy and business continuity, as well as major initiatives around Diversity and Inclusion and ITN’s ongoing operational response during the global pandemic. She is also Chair of ITN’s cross-Company Digital Development Group, driving collaboration to improve performance and develop new products and commercial opportunities.

Corp will take up her new role on September 1st, with current CEO Deborah Turness continuing to lead the organisation until then.

Corp said: “Having worked across ITN for over three decades, I am delighted and honoured to be taking the reins as CEO at such a crucial time for news and journalism, as well as an incredibly exciting stage of the Company’s wider development with so many ambitious projects on the horizon across TV production, sports, events and advertising to name just a few. ITN has a huge wealth of talent and creativity right across the Company, and I am so proud to be leading the organisation I care passionately about into its next chapter.”

Kyla Mullins, Chair of the ITN Board, added: “Rachel is an outstanding leader, with a strategic focus, creative mindset, sharp entrepreneurial instincts and impeccable journalistic credentials. Having risen through the ranks at ITN she knows the organisation back to front, and she will bring a relentless drive for success and a lot of energy and know-how to the role. We’re delighted that she will be leading the Company into a bright future.”