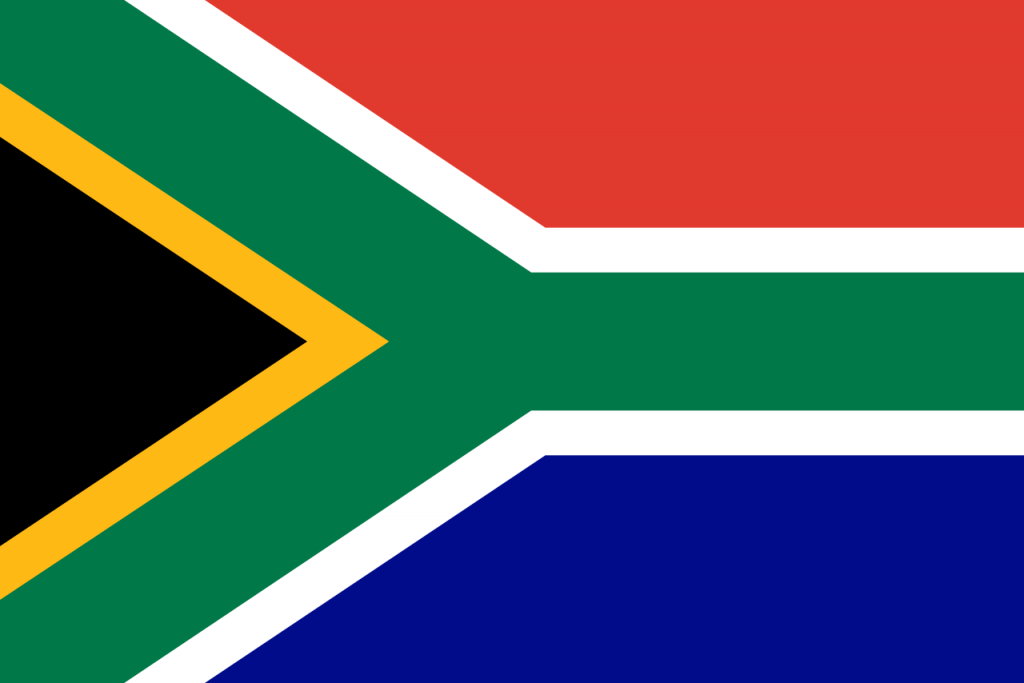 South Africa’s Communications minister Khumbudzo Ntshavheni is facing a challenging distribution plan as part of the nation’s roll-out of digital TV services. The minister is looking to install around 450,000 set-top boxes over the next eight weeks despite having taken 6 years to distribute a similar number to would-be digital viewers.

South Africa is committed (again) to switching off its analogue TV transmissions at the end of June. Minister Ntshavheni initially set March 31st as the nation’s switch-off date, but the Gauteng (Johannesburg) High Court delayed it by three months.

But once the analogue signals die then homes need a set-top box (or a smart TV) to view digital TV. For many South Africans, an STB or digitally-enabled TV is simply unaffordable. The government is subsidising around a million STBs for households with a combined income of R3,500 or less.

Local reports say that by October 31st 2021 only 507,251 households had registered their need for a subsidised STB. The government had set this as the deadline for needy families to register to receive a STB before the analogue switch-off. As at April 25th only 258,821 homes had received their receivers.

However, supplying and installing those 250,000 boxes is a huge challenge. And there are other risks: if the government fails to provide STBs then they are leaving themselves open to legal challenges from E-tv and Cape Town TV, which oppose the analogue switch-off and are seeking a delay to the switchover.