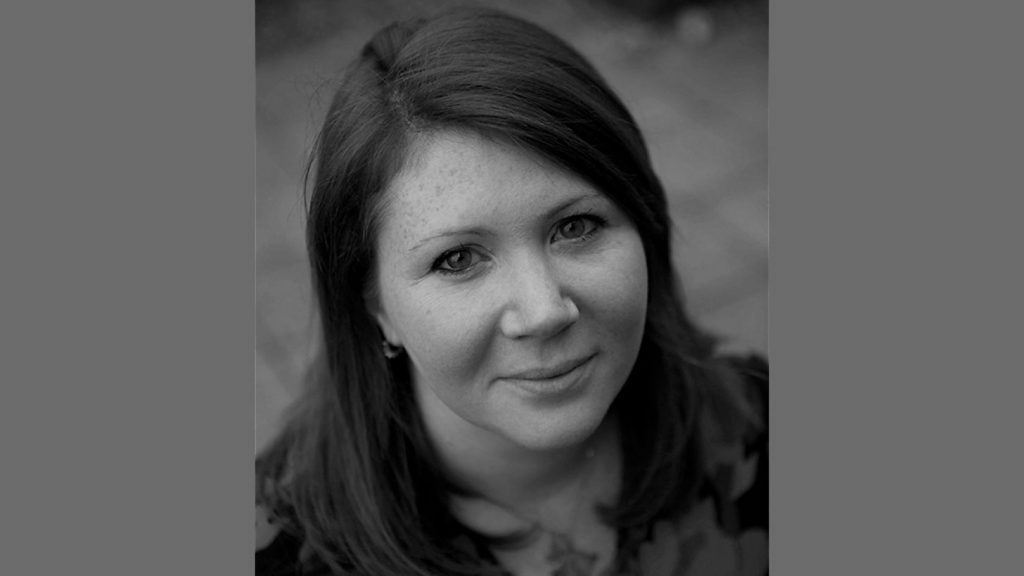 Yates will be responsible for the development and production of a large and eclectic slate of feature films. BBC Film is at the forefront of independent film making in the UK, developing and co-producing around 12 to 15 films a year. She will also oversee Storyville, the BBC’s award-winning strand showcasing the very best original documentary films from around the world, under the new leadership of Philippa Kowarsky.

As Director, she will lead a team who will work closely with writers and filmmakers to nurture, develop and support the very best creative talent in the industry; with responsibility for delivering across the BBC’s portfolio of TV channels and iPlayer.

Moore said: “Eva brings a wealth of experience to the role and is hugely respected in the UK film industry. She has established relationships with many of the UK’s leading filmmakers, a passion for nurturing new talent, a real eye for quality and I know she will continue to champion the ambitious range of films we’ve seen shine in recent years. I’m excited to see Eva lead BBC Film into the future.”

Yates added: “BBC Film is a unique and special place: a home for filmmakers to discover, create and show their best work, so the opportunity to lead it into a new phase is simply too good to miss. It is a great privilege to work within a BBC so ambitious for film and British creativity under Charlotte Moore and to take the reins from Rose Garnett, a truly exceptional creative leader and a dear colleague and friend to us all. If the filmmakers, the ambition and the change we have seen through in the last five years is any indication, we have very exciting times ahead.”

Yates is currently Acting Director of BBC Film and joined the BBC in 2017.