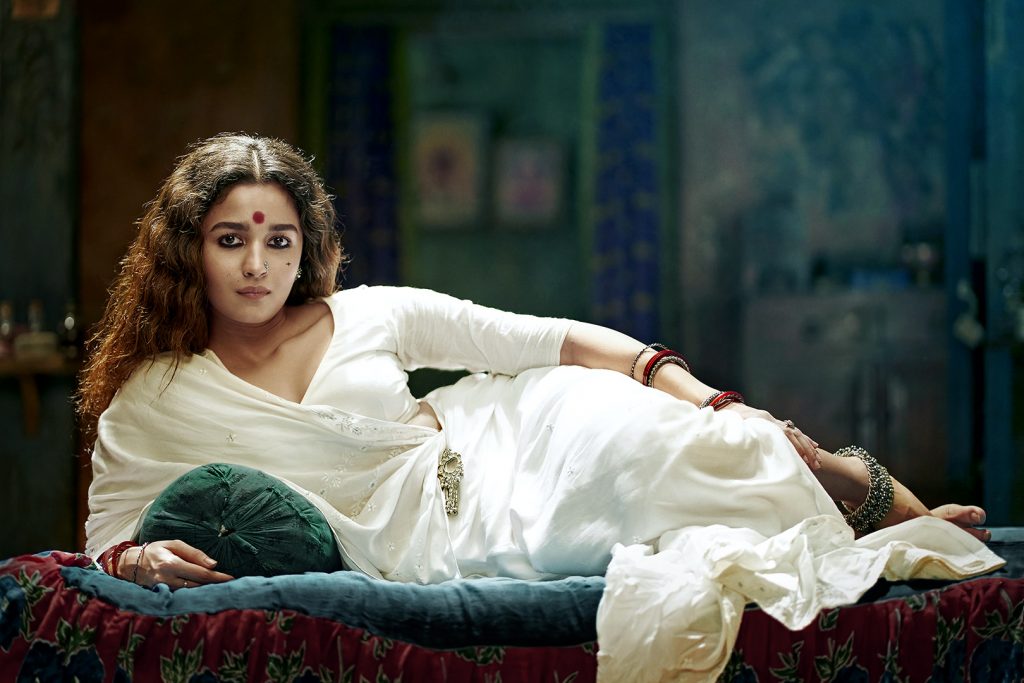 Gangubai Kathiawadi, an Indian crime drama about a woman who rises from the underworld to become a powerful political figure, is currently the most popular non-English film on Netflix globally.

The movie is also among the Top 10 films in 25 countries this week, including Canada, UK, South Africa, Australia and UAE, and is #1 in nine of them. Starring Alia Bhatt, the film shot to the top within a week of its premiere on April 26th and has been viewed for 13.81 million hours.

Nine Indian films have featured in this year’s Non-English Top 10 so far, including the Malayalam-language superhero film Minnal Murali and the Hindi-language action movie Sooryavanshi.

Shergill adds: “We are thrilled to partner with the Indian film industry, and enable the best of Indian cinema to be discovered by new audiences as well as by fans who want to relive the magic of their favorite films with friends and family.”