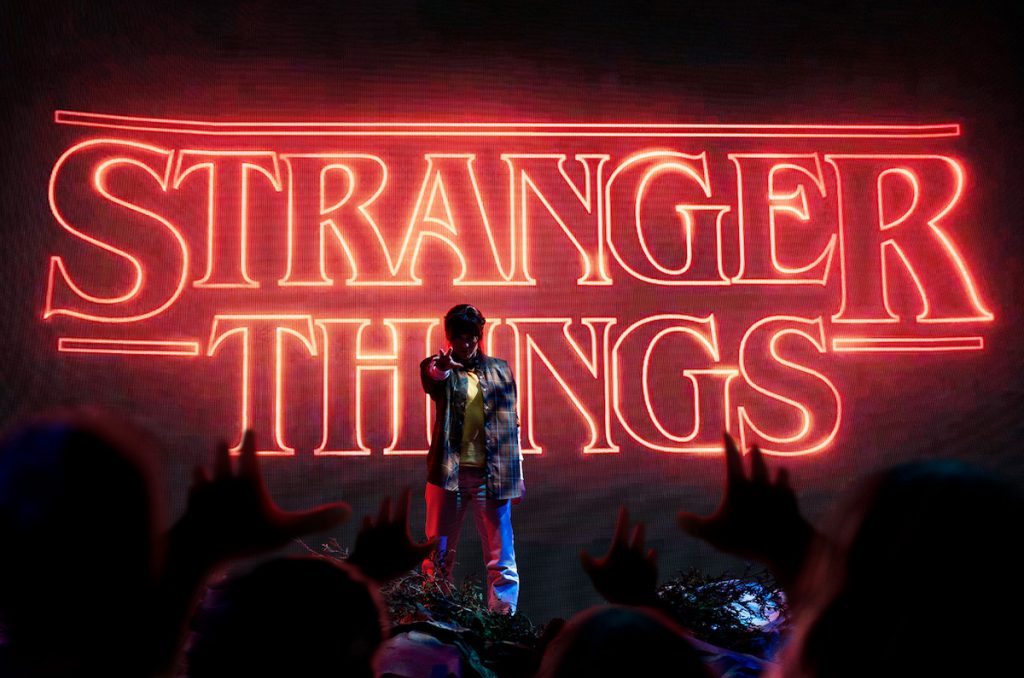 Netflix and experience discovery platform Fever are partnering to deliver a new immersive experience in London this summer, throwing fans into a world of supernatural mystery and 80s nostalgia in an atmospheric celebration of the Stranger Things universe.

Inspired by the success of the first official Stranger Things Stores that brought the ‘upside down’ to New York and LA last year, Netflix and Fever are offering Londoners a in-person live multimedia experience with the all new Stranger Things: The Experience.

The immersive adventure takes fans through a new story developed with the series creators, featuring some of the show’s most memorable settings and iconic characters. Afterwards, guests can explore Mix-Tape, a retail hub filled with photo-op moments, and locations including Scoops Ahoy and the Palace Arcade.

The already-announced New York and San Francisco experiences open in May and June respectively and have seen record demand for tickets.

The announcement comes ahead of the highly anticipated season 4 of Stranger Things. Split into two halves, Volume 1 premieres on May 27th followed by Volume 2 on July 1st, exclusively on Netflix.

“We know our Stranger Things fans will embrace the chance to be the heroes of the story, working alongside Eleven, Mike and the rest of the gang to fight the evil threatening to consume Hawkins.” says Greg Lombardo, Head of Experiences at Netflix. “Fans love losing themselves in the world when they watch the show. Now, for the first time, they will be able to live out an episode from the series in real life.”

The immersive multimedia experience, expected to open in July, lasts for 45 minutes + unlimited time at the Mix-Tape retail hub. Tickets are limited and prices will start at £39, with group bundles and VIP tickets available. Tickets will be available from May 12th.