Report: Ad-spend on SVoD platforms over $369m in Q1 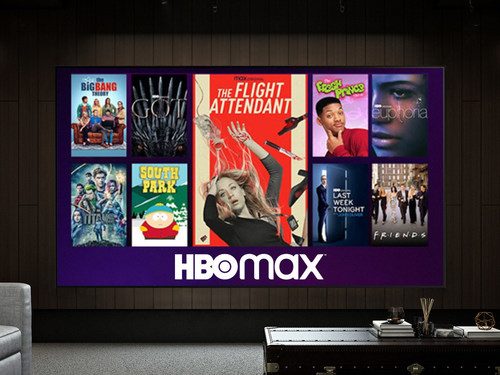 This year, 1.88 billion people around the world will use SVoD services like Netflix, Disney+ and Prime Video. Recently, a number of services – including Netflix – have announced they will likely introduce ad supported options to make up for loss of revenue from dwindling subscriptions.

However, when comparing to Q3 2021, MediaRadar saw an increase in ad spend of 5 per cent, $353 million was invested in streaming video advertising that quarter.

“Q1 of 2022 saw strong investment in ad supported OTT,” said Todd Krizelman, CEO & Co-Founder, MediaRadar. “We saw 25 per cent of advertisers investing across these streaming platforms that did not advertise in 2021. As we come out of the pandemic and this form of media stabilises, it isn’t surprising advertisers are testing advertising on OTT platforms. Despite the dip in overall investment this quarter, it is still a great place for advertisers to stand out and not have their message lost.”