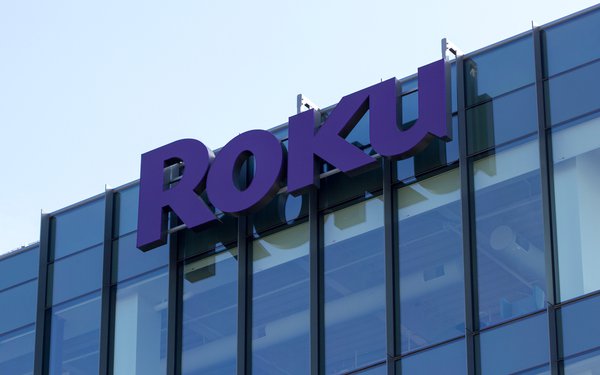 Roku could team up with private equity operation Apollo Global Management for the acquisition, or potentially dip into its own $2 billion war chest to fund the move.

A report from investment bank Berenberg says it believes the Roku move could be “a smart move if it helps Roku garner better deal terms and enhances access to Starz/Lionsgate’s content library. In turn, aiding to optimise content spend.”

The bank says that content licensing agreements may be the key attraction for Roku, commenting: “Starz offers over 6,000 monthly movies and series episodes from studio partners, including first-run content. Starz recently announced a multiyear output licensing agreement with Lionsgate for titles theatrically released in the US starting in 2022. Starz also has a significant output/library agreement with many studios (such as Sony, Paramount, Universal, Warner Bros, Miramax, 21st Century Fox). We also note, on April 26, Roku and Lionsgate Films announced a multiyear theatrical output deal, beginning with the studio’s 2022 theatrical releases. Under the terms, Roku Channel will receive two separate windows for each film it streams. The first window will provide exclusive rights to Lionsgate’s film slate immediately following its window on Starz.”

As far as Lionsgate’s options are concerned, Berenberg added: “[The options] may be driven by growing streaming competition and demand for continued investments. The launch of stand-alone streaming services from the likes of Disney and the continued rise in content spend from the likes of Netflix, Amazon, and Apple demands continued investments. Starz profits have continued to be under pressure with calendar 2021 operating profits of $166 million, down nearly 40 per cent y-o-y.”

But it could be that Lionsgate would like a stronger – and more sizeable – partner. Lionsgate acquired Starz in 2016 at a valuation of $4.4 billion, including debt. Lionsgate had explored the sale of Starz to CBS in 2019 and was seeking a valuation of $5.5 billion [according to Reuters at the time]. In November 2021, Lionsgate board authorised its management to explore potential capital markets alternatives for its Media Networks business (Starz).”

Lionsgate’s smaller investors include Discovery (3 per cent) and Liberty Global (3.5 per cent).