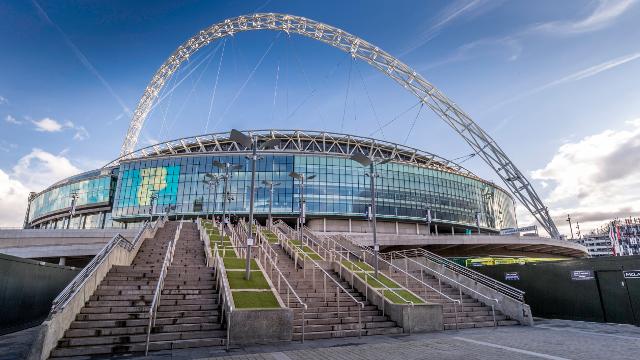 BT Sport will broadcast this season’s Non-League Finals Day on May 22nd live from Wembley Stadium.

Andy Ambler, The FA’s Director of Professional Game, added: “We’re delighted to be able to welcome fans in large numbers back to Wembley Stadium for the 2021/2022 Non-League Finals Day after so many missed out over the last two seasons due to COVID. It’s fantastic that we have BT Sport on board to provide the opportunity for people across the country who are not able to join us in person to watch on TV. We’d like to thank BT Sport for their support on what is always a highlight of the Non-League season.”