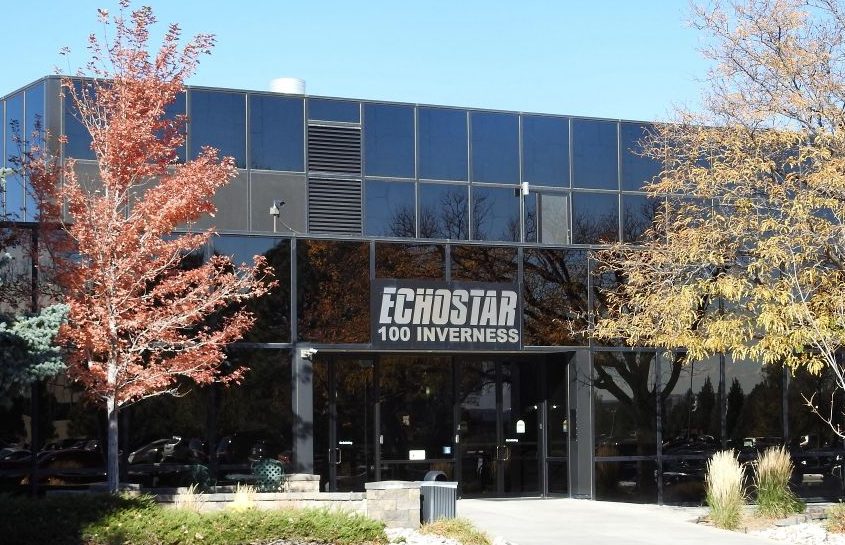 EchoStar is offering improved Pan-European access to its S-band capability over Europe. The service uses capacity from EchoStar XXI as well as its Solaris Mobile bandwidth (on Eutelsat W2A which it owns).

The news emerged ahead of its Q1 results, which saw the satellite operator report revenues of $501.5 million, and net income of $91.4 million (up $11.4 million on last year). Its Hughes broadband subscribers totalled approximately 1,406,000, falling6,000 from December 31st 2021. The decrease primarily reflects a balancing of capacity utilisation with subscriber levels in areas of high bandwidth demand.

There was also bad news on the hoped-for launch date for its important Jupiter-3 satellite. It had been planned for a SpaceX launch later this year but EchoStar’s Hughes Network Systems, which will be using the satellite, said it would not now launch until Q1/2023.

“The EchoStar team turned in a solid performance in the first quarter of this year, continuing a consistent track record of fiscal responsibility,” said Hamid Akhavan, CEO and President of EchoStar.  “As we take stock of our strengths and begin to chart a new course for growth, I could not ask for a more talented, technologically astute organisation to capture the great opportunities presented by the rapid changes in our industry.”

As for the company’s S-band plans, EchoStar says that by combining S-band from its XXI geostationary satellite with LoRa protocol (see below) it sees big data as the new currency in a world of accelerating change. “[We] made [the combination] available to unleash potential for mobile and remote connectivity and capability for millions of Internet of Things (IoT) devices.”

Telemaco Melia, VP/GM of EchoStar Mobile, said: “LoRa connectivity makes up 45 per cent of today’s global IoT networks; it’s perfect for connecting low-powered ‘things,’ yet its reliance on terrestrial connectivity restricts its usefulness. Replacing fiber and cable with satellite connectivity, the EchoStar Mobile solution is the first real-time, bi-directional LoRa service with mobile and remote capabilities. Accelerating the adoption of massive IoT, our program already spans more than 10,000 devices, with the service expected to scale to millions of devices in Europe alone.”

“Big data is the new currency in a world of accelerating change. The rapid collection, processing and management of data is vital for optimising industrial processes and changing society through innovation, whether by supporting the wider development of Smart Cities or the transition to renewable energy. Achieving the full potential of IoT means accessing data from thousands of machines, factories or distribution facilities, however remote, and bringing it to a central point for analysis and insight. The EchoStar Mobile satellite-enabled LoRa network enables industries to use IoT in innovative ways that can transform their operations,” Melia added.

LoRaWAN is designed to bridge terrestrial networks with worldwide satellite connectivity to offer low-power ubiquitous connectivity to fill the gap in IoT use cases using unlicensed frequency bands to transmit data over a far longer range than Wi-Fi or Bluetooth. EchoStar reportedly expects to commercialise the service towards the end of this year.