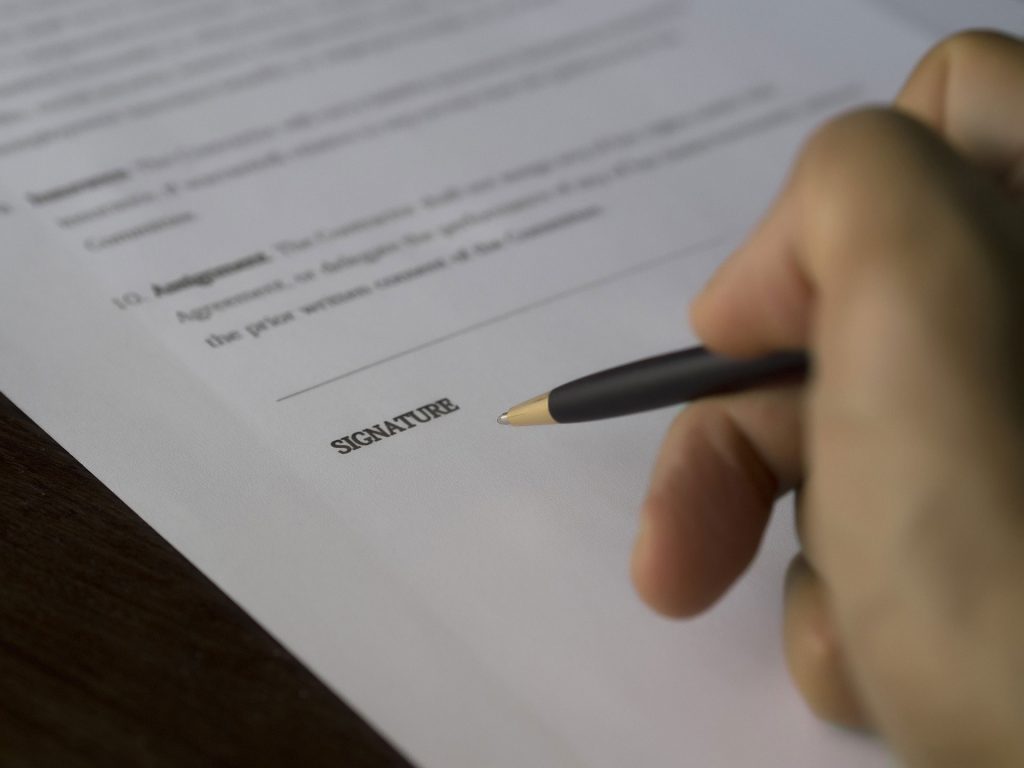 More people are taking out new contracts and securing better deals with their broadband provider after being reminded their contract is up, according to new Ofcom research.

In February 2020, Ofcom introduced rules requiring phone, broadband and pay-TV providers to warn customers when their current contract is ending, and what they could save by signing up to a new deal.

The regulator’s analysis of broadband contract renewals shows that these end-of-contract notifications have led to customers taking out better deals.

Plusnet saw the biggest increase (13 percentage points) in the number of customers taking out a new deal as a result of receiving one of these alerts. BT, EE and Virgin Media saw similar (10-percentage point) increases.

Customers of some providers actually paid a higher price on average after signing up to a new deal, which may reflect customers upgrading to a faster package.

“It’s encouraging to see more people saving money after we made it easier to grab a better deal,” commented James Mackley, Ofcom’s Economics Director. “This is particularly important at a time when household budgets are under heavy strain, as the potential savings available can be significant. So it’s worth checking if you’re out of contract, and seeing what deals are available.”