Technicolor Q1 “in line with expectations” 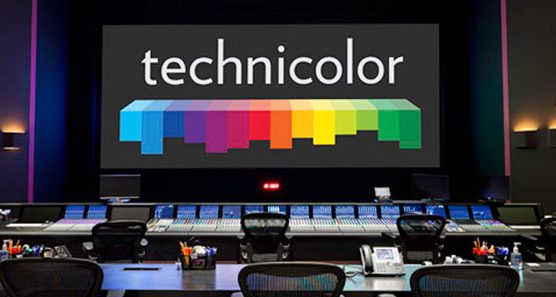 Technicolor, the Media and entertainment technologist, has published its results for the first quarter 2022.

The company reported adjusted EBITDA of €55 million, up €16 million (+€11 million at constant exchange rate), with margin improving by 169 basis points to 7.2 per cent of revenues.

Technicolor has confirmed its 2022 guidance and reports that the 65 per cent partial spin-off of Technicolor Creative Studios is on track to be completed in Q3 2022.

Richard Moat, Chief Executive Officer of Technicolor, said: “Technicolor’s divisions continued to perform in line with our expectations, despite facing ongoing headwinds in key components supply, logistics and talent recruitment. With a robust demand across most of our businesses, I am pleased to confirm this year’s guidance. Following the restructuring executed within our divisions, the company has gained significant operating leverage, which is highlighted by the constant progress in our margins and cash flow generation.”

“While our teams have been doing a great job handling our day-to-day operations, we have also made significant progress in the partial spin-off of TCS along with the full refinancing of our existing debt. We are well on track to have two new independent companies in the third quarter of 2022. This operation is a unique opportunity to ensure both TCS and Technicolor Ex-TCS have the adequate capital structure to support their development, long-term ambitions and organic growth. With the spin-off and the debt refinancing, we intend to create two independent market leaders in their respective sectors, with solid foundations for long term growth,” Moat added.