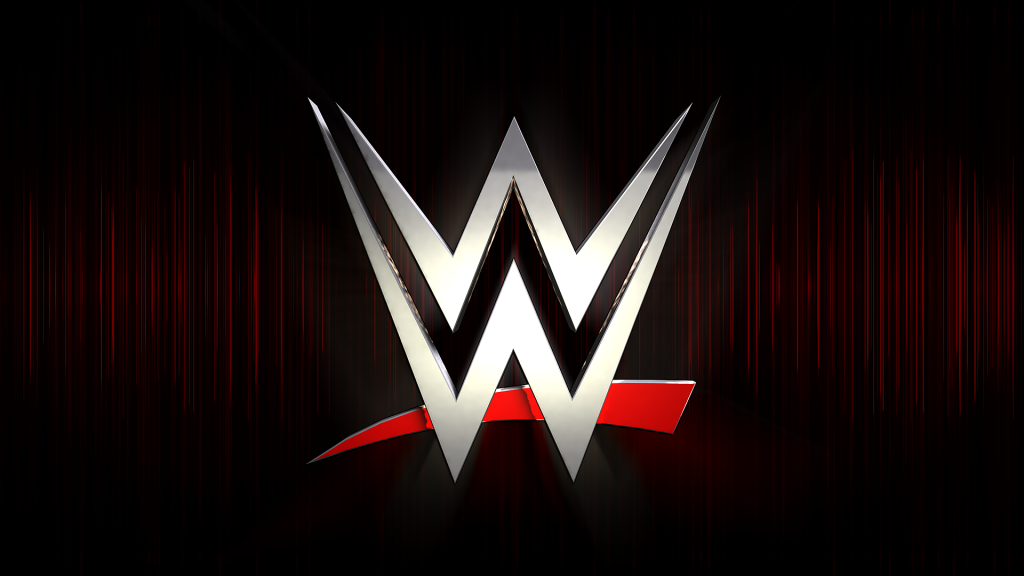 WWE has published its financial results for its first quarter ended March 31st 2022.

Revenue for the entertainment giant increased 27 per cent to $333.4 million (€315.4m), primarily due to the timing of a large-scale international event as well as higher ticket sales due to the return of ticketed audiences at live events. These increases were partially offset by a decline in network revenues primarily due to the impact of upfront revenue recognition in the prior year quarter related to the delivery of certain WWE Network intellectual property rights.

“We are off to a strong start in 2022, highlighted by record quarterly revenue and Adjusted OIBDA,” said Vince McMahon, WWE Chairman & CEO. “We continued to effectively execute our strategy, including staging the most stupendous WrestleMania ever in early April. WrestleMania, as well as our other successful premium live events such as Day 1, Royal Rumble and Elimination Chamber, further expanded the reach of our brands and enhanced the value of our content as evidenced by increased ticket revenue and viewership. We continue to monetise our intellectual property across various platforms through our media rights agreements, both domestically and abroad, as well as through the monetisation of new original series, including our expanded partnership with A&E.”

Frank Riddick, WWE Chief Financial and Administrative Officer, added: “In the quarter, we exceeded the high end of our guidance. Adjusted OIBDA increased 33 per cent reflecting 27 per cent revenue growth. Our strong financial performance was primarily driven by our return to a full live event schedule, including the staging of a successful large-scale international event. These items more than offset the absence of one-time upfront revenue recognition related to the delivery of certain WWE Network intellectual property rights in the prior year period.”

In a conference call Chief Revenue Officer & President Nick Khan said WrestleMania 38 was its most-viewed event in history, both domestically and internationally. Khan bigged up the social media metrics and said that nearly a third of Peacock accounts watched some WWE programming during WrestleMania Week (the platform is home to the WWE Network in the US), and said the streaming service is helping them reach new fans. Khan said WrestleMania was the second-most watched live event in Peacock history.

On September 3rd, the compnay will hold its first UK stadium show in 30 years.

Operating Income increased 42 per cent, or $27.3 million, to $92.4 million, driven by the increase in revenue partially offset by an increase in operating expenses. The increase in operating expenses was primarily driven by return to live event touring, including the timing of a large-scale international event, partially offset by lower television production costs associated with the creation of the Company’s weekly, in-ring content. In the prior year period, WWE produced its weekly, televised programmes utilising the higher cost environment of WWE ThunderDome at Tropicana Field in Tampa, Florida. The Company’s operating income margin increased to 28 per cent from 25 percent.

Adjusted OIBDA (which excludes stock compensation) increased 33 per cent, or $27.8 million, to $111.7 million. The Company’s adjusted OIBDA margin increased to 34 per cent from 32 per cent.

Cash flows generated by operating activities were $95.5 million, an increase from $59.9 million, primarily due to the timing of collections associated with WWE Network revenue and, to a lesser extent, higher net income. These increases were partially offset by the increased payout of management incentive compensation.