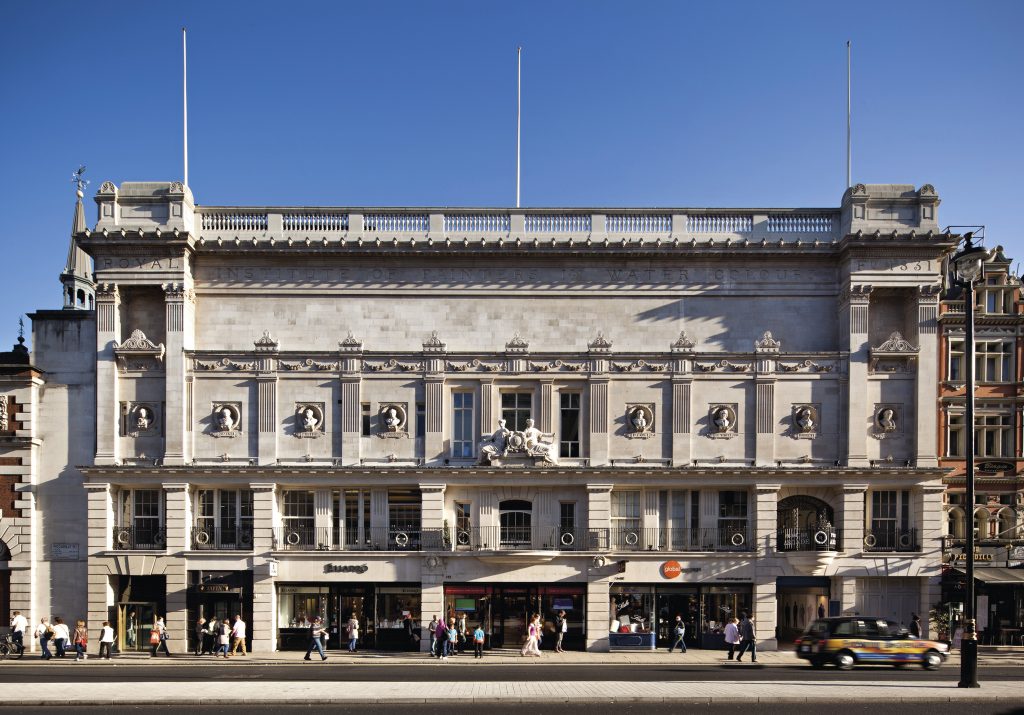 Dolby Labs surprised analysts with outperforming consensus expectations. The company posted Q1 revenues of $334.37 million (€317.9m) in the period to March 31st 2022 (up from $319.6 million in the same period last year).

Kevin Yeaman, CEO, told analysts that the industry Dolby served was still in uncertain times and consequently was reducing its outlook guidance for the overall year.

“While the environment is dynamic, we have a durable business model, a healthy balance sheet, strong cash flow and confidence in our long-term growth prospects. We have established a prominent position in the entertainment ecosystem and remain steadfast in our belief that people want to have the best quality experiences. We continue to see Dolby Vision, Dolby Atmos and our imaging patents growing at a rate of over 35 per cent on the strength of strong adoption across a broad range of use cases,” he stated.

Audio still represents the backbone of the companies revenue (at 75 per cent).

“We came into the year expecting foundational audio to be down low single digits and are now expecting year-over-year declines in the high single digits. This is due to lower TV shipments, which we are now estimating to decline mid-single digits globally and even larger declines in North America and Europe, coming off strength in those regions last year,” Yeaman told analysts.

Dolby was also affected, at least as far as gaming and auto segments were concerned, by shortages in components. “In the near term, there continue to be many uncertainties that are limiting our visibility, including Covid-related shutdowns in China, the war in Ukraine and ongoing concerns around supply chain and inflation,” Yeaman added.

“We continue to increase the number of ways people can enjoy Dolby experiences through music, gaming and live content. With over 400 studios in over 40 countries designed for recording music in Dolby Atmos, and another 200 slated to open in the near future, it is now easier than ever for artists and producers to create immersive tracks. With an increase of music available in Dolby Atmos from new recordings and rereleases, Apple Music has stated publicly that plays a spatial audio tracks with Dolby Atmos have quadrupled since September,” he added.