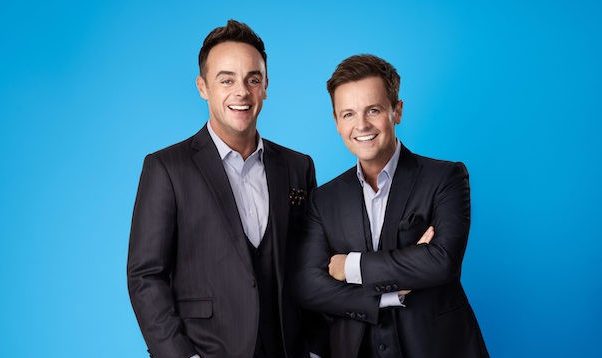 ITV had a triumphant evening at the BAFTA Television Awards on May 8th with a total of seven awards across a range of programming categories – the highest awards total of the night for any channel or streamer.

The wins included honours for some of ITV’s most popular shows, all produced by ITV Studios labels. The Chase picked up the award for Best Daytime programme, Ant and Dec’s Saturday Night Takeaway won Best Entertainment Programme and Coronation Street took home the award for Best Soap and Continuing Drama.

ITV dominated the unscripted/factual categories, with award wins in the Single Documentary, Specialist Factual, and Current Affairs categories, as well as winning the News Coverage award.

Following one boy over twenty years as he lives his life in one of the most dangerous countries in the world, ITV’s film, My Childhood, My Country – 20 Years In Afghanistan, produced by Seventh Art Productions won the Single Documentary award.

Telling the moving stories of some of the children who survived life at the Tuam mother and baby home in Ireland, ITV’s film The Missing Children, produced by True Vision and Nevision, won the Specialist Factual programme award.

The ITV News at Ten team picked up the News Coverage award, for Robert Moore and team who were the only news crew who filmed the rioters as they stormed the US Capitol.

ITV’s Managing Director of Media and Entertainment Kevin Lygo said: “As a commissioning team we are thrilled for the programme makers we work with that their fantastic work has been recognised and I’m delighted to see ITV programmes being honoured across such a breadth of categories, from our journalism, to entertainment, to continuing drama and factual films.”

Sir Billy Connolly was given the prestigious BAFTA fellowship.