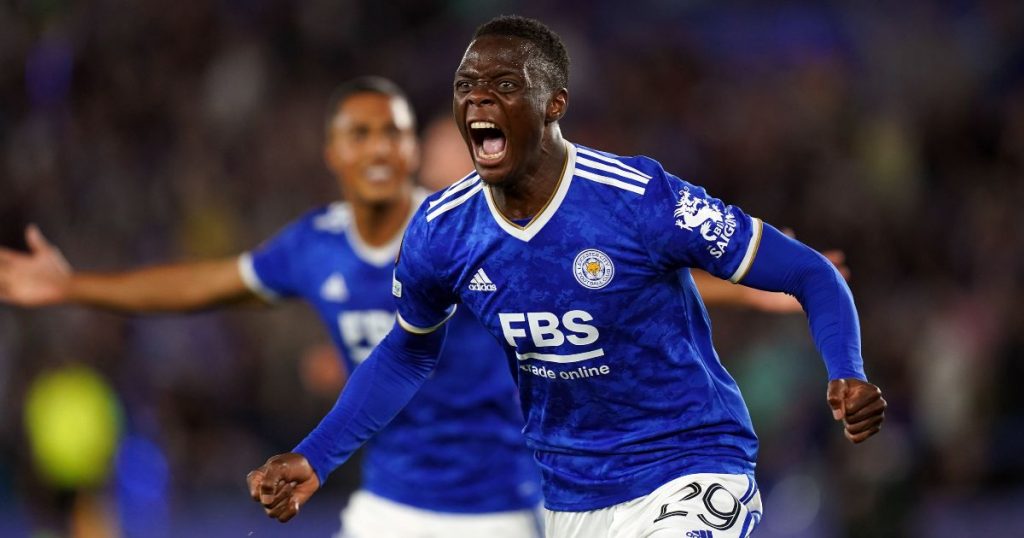 5 Live has secured four of the seven rights packages available for the three seasons ahead.

These packages provide 5 Live with live audio commentary rights to all Premier League matches at the following times: first pick of a 3pm Saturday kick-off and exclusive rights to the 5.30pm Saturday match slot, as well as the 2pm and 4.30pm kick-offs on Sunday.

Barbara Slater, Director, BBC Sport, commented: “As we approach the end of another vintage Premier League campaign, we are delighted to confirm our live audio rights deal for the next three seasons. With more Premier League commentaries than any other UK broadcaster, BBC Radio 5 Live will remain the home of Premier League football.”

In addition to over 140 live Premier League commentaries each season, 5 Live Sport offers an array of podcast content and other football programming, including fan favourite podcasts and programmes such as Football Daily, The 606 Football Phone-In, Monday Night Club, Euros Leagues and Fantasy 606.