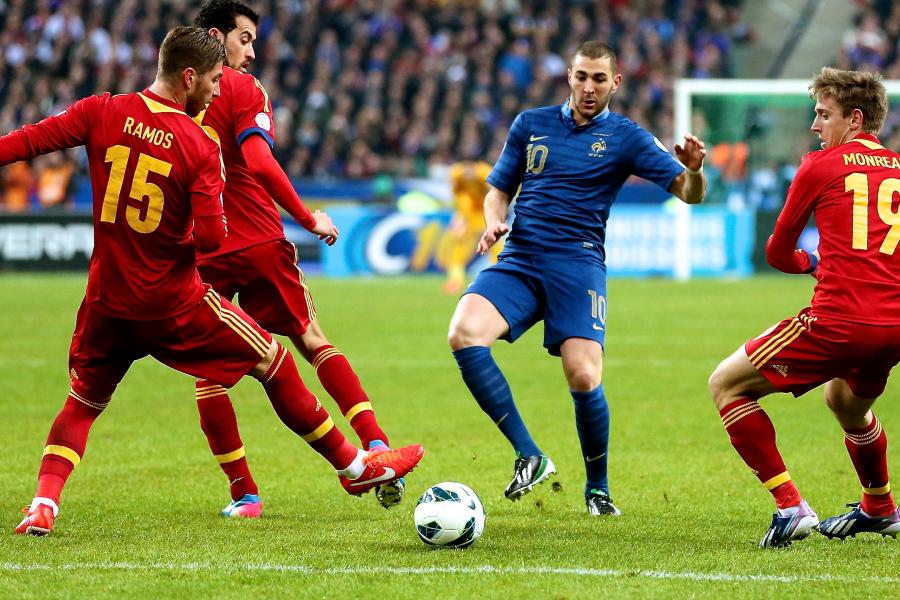 TF1 and M6, who are finalising their merger, will share coverage of six Nations League’ matches with the first encounter taking place on June 3rd with France facing Denmark.

Should ‘Les Bleus’ qualify for the Nations League Finals, set for mid-June, M6 Group will also broadcast the semi-final and the potential final.

TF1 will be the FTA official broadcaster of the Euro 2024 tournament, set to take place from June 14th to July 14th, and will share 25 of the best fixtures of the competition with M6.

TF1 is also gaining privileged access to the French team, coach and players.The amount paid by both groups hasn’t been disclosed but sports daily L’Équipe has suggested a figure of €2.9 million per unit for the Nations League’s six matches, which would represent around €600,000 less than in the previous deal. Both channels “will pay a total amount of €55 million” for the 25 matches of the Euro 2024, five million less than in the last tournament, suggests L’Équipe.

TF1 is also the French FTA broadcaster of the upcoming FIFA World Cup in Qatar as well as of the Women’s Euro 2022 tournament. M6 holds the rights to the Europa League and Europa Conference League.