Chicken Soup for the Soul to acquire Redbox 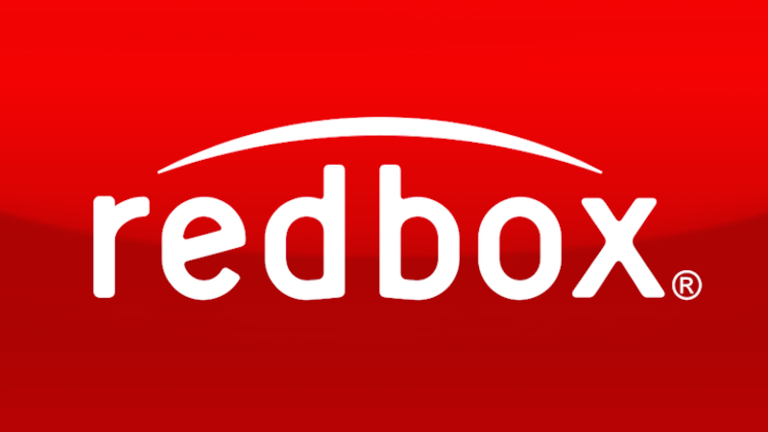 In a joint statement, Chicken Soup for the Soul and Redbox said they aim to “create a leading independent, integrated direct-to-consumer media platform delivering premium entertainment for value conscious consumers”. The combined company will have increased scale across content production and distribution, with a valuable content library, more than 38,000 kiosks across the US, extensive digital capabilities in AVoD, TVoD, PVoD and FAST, and access to millions of targeted customers, including nearly 40 million Redbox Perks members.

“Today marks a transformative moment for Chicken Soup for the Soul Entertainment and an inflection point for the ad-supported streaming industry,” said William J. Rouhana Jr., chairman and chief executive officer of Chicken Soup for the Soul Entertainment. “Our acquisition of Redbox will accelerate the scaling of our business as it combines complementary teams and services to create the streaming industry’s premier independent AVOD. Redbox has 40 million customers in its loyalty program and high-potential digital television assets including carriage of over 130 FAST digital channels on its Free Live TV platform, as well as a robust TVoD and PVoD platform. Together, we will build a fully developed AVoD and FAST streaming business: proven branded streaming services, formidable content and production capabilities, and a strong AVoD and FAST ad sales operation.”

“We believe that Chicken Soup for the Soul Entertainment is the ideal partner for Redbox. By joining forces, we will accelerate Redbox’s transition from a physical to high growth digital media company and be the only entertainment provider truly focused on value for consumers,” said Galen Smith, chief executive officer of Redbox. “This all-stock transaction provides Redbox stockholders with the opportunity to participate in the significant near- and long-term upside potential of a diversified and growing company with greater scale and resources. With our footprint of more than 38,000 kiosks, diverse content libraries and combined streaming platforms, we will be well positioned to deliver consumers a wealth of high-quality entertainment options.”

Rouhana continued: “More and more viewers are embracing ad-supported streaming offerings in a content environment characterised by cord-cutting and saturation of high-priced subscription services. Near term, these conditions are even more acute against a macro backdrop of rising inflation and economic uncertainty. With the combination of a large content library, digital AVoD and FAST channel capabilities, and an expanding global audience, we believe that we will be able to deliver more exciting premium entertainment for millions of value conscious viewers and drive further growth and value creation for our stockholders.”

The combination is expected to be accretive to Adjusted EBITDA in 2023, with numerous opportunities to cross-sell each company’s customer base across digital properties, distribute Screen Media titles via Redbox kiosks and leverage tech and know-how to fully capitalise on Redbox’s AVOD opportunity. The company expects to deliver annual-run rate cost synergies in excess of $40 million in 2023. Chicken Soup for the Soul Entertainment expects that the combined company will exit 2022 with a run-rate exceeding $500 million of revenue and $100 – $150 million of Adjusted EBITDA.

The transaction is expected to close in the second half of 2022, subject to the receipt of required regulatory approvals and other customary closing conditions. Upon closing, the combined entity will retain the name Chicken Soup for the Soul Entertainment and will continue to trade under the ticker symbol ‘CSSE’ on the Nasdaq stock exchange.