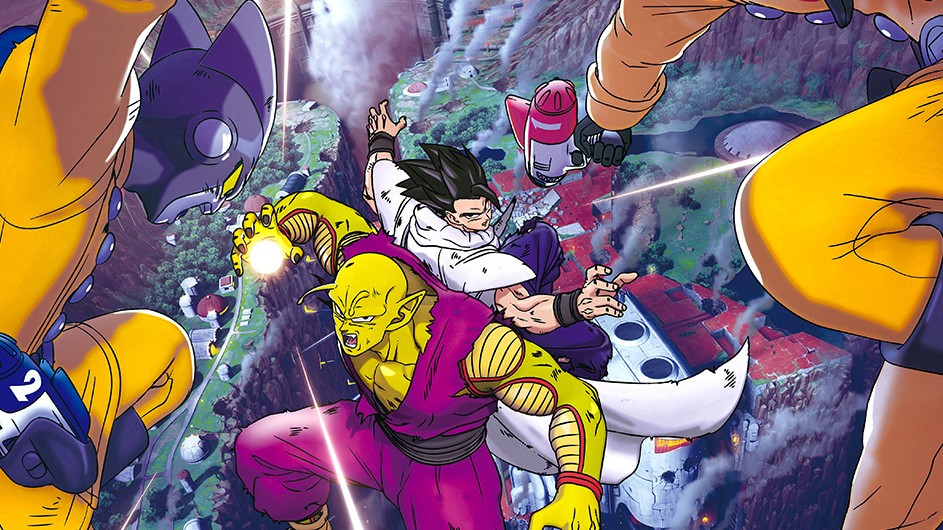 Crunchyroll and Toei Animation have announced it will release Dragon Ball Super: Super Hero – the newest film in the worldwide anime blockbuster franchise – in cinemas around the globe this summer.

This is marks the first globally-distributed theatrical release for Crunchyroll, who will be the sole distributor in North America. Internationally, the movie will be distributed by Crunchyroll and Sony Pictures Entertainment.

The film will be coming to cinemas across the globe in all continents, including North America, Latin America, Europe, Australia/New Zealand, Africa, the Middle East, and Asia (excluding Japan, which will debut the film June 11th). The film will be released in Japanese with subtitles and dubbed.

“For more than 30 years, the Dragon Ball franchise has delighted fans around the globe who have followed the world’s greatest warriors who defend Earth from forces of evil,” said Rahul Purini, President of Crunchyroll. “We’re thrilled to partner with Toei Animation to bring fans the latest chapter of Dragon Ball Super to the legion of super fans eager to continue the adventure and to grow the anime audiences who are discovering it for the first time.”

The film, with full commitment and involvement from Dragon Ball’s original creator Akira Toriyama, has the legendary manga creator behind the film’s original story, screenplay and character design.

The English voice cast will be announced soon.