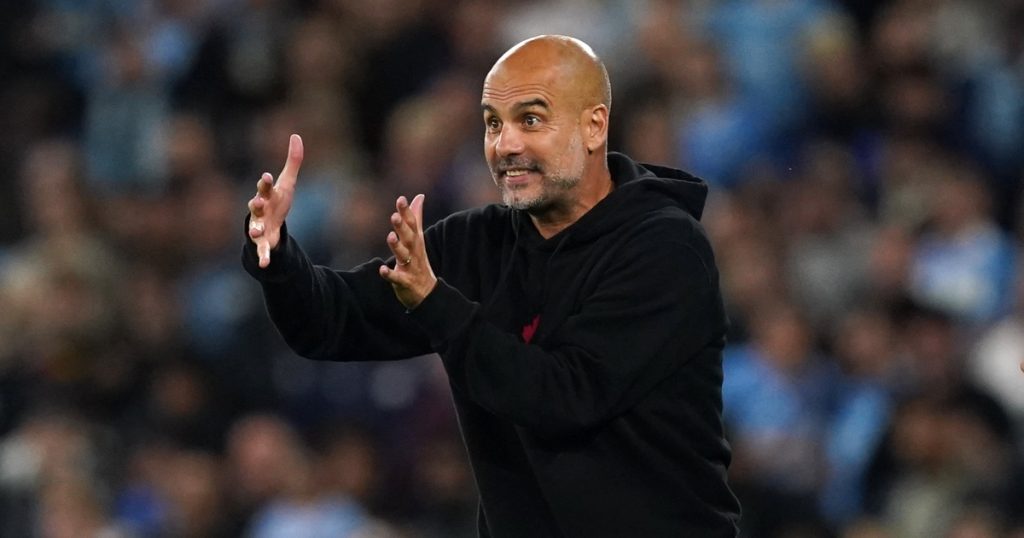 The 2020/2021 season was the first full exercise since the pandemic and, therefore, clubs posted overall slightly higher revenues than last season (by 1 per cent), but incomparably lower than the last campaign before the pandemic (by 12 per cent), reports Dataxis. The reason for this difference lies mainly in the fact that most games still took place with limited attendance or even behind closed doors. As a consequence, matchday and gate revenues reached an all- time record low. On the opposite, income derived from broadcasting fees peaked, but this increase should be seen in the light of payments deferrals relative to the 2019/2020 season.

The Premier League remains by far the top earning league, with revenues amounting to more than €5 billion, says Dataxis. EPL’s dominant position will be strengthened over the coming years, since it is expected to generate more income from international media rights. The EPL will notably yield benefits from its improved terms on six-years agreements with Nordic Entertainment Group in the Nordics, and NBC in the US. The combined deals will bring in around €800 million per season. International rights fees should even overtake the value of domestic deals, a phenomenon which is barely conceivable for other leagues, except maybe for La Liga.

Beyond their strong on-pitch performances (especially in UEFA Champions League, which led to additional income from broadcast and prize money), Manchester City’s financial success should also be associated with its investments to drive engagement through an innovative digital strategy. For instance, the Cityzens recently became the first club to build a replica of its own stadium inside the metaverse, while the creation of its own OTT platform goes back to 2019.

As part of their new module dedicated to sports teams and leagues, Dataxis says it will in particular track the launch of such dedicated OTT platforms by sports professional entities.