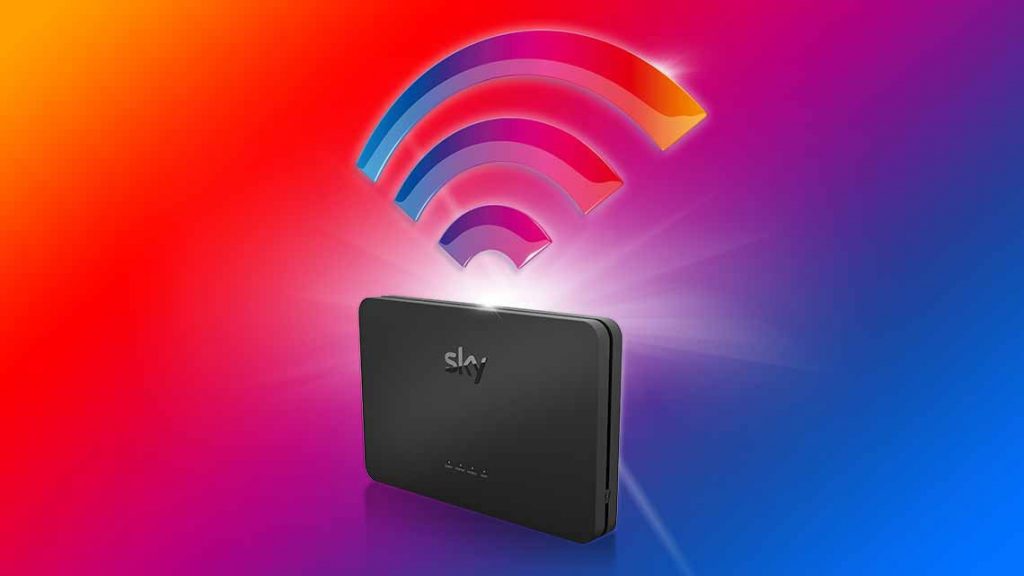 UK broadband customers are being given better information about how fast their new service will be, before they sign a contract, according to a report from comms regulator Ofcom.

Under Ofcom’s Broadband Speeds Code of Practice, providers must be upfront with customers about what speeds to expect during peak times, and give them a minimum guaranteed speed before they sign up.

If a customer’s broadband speed then drops below the promised level, companies will have 30 calendar days to improve performance, before they must let the customer walk away – penalty-free.

Ofcom analysis has found that customers are being given clear and realistic broadband speed information at the point of sale. The majority of speed issues are resolved by providers within 30 days of them being raised, with a small number of customers using their right to exit or taking an alternative solution where issues can’t be fixed.

However, Ofcom has identified areas where improvements are needed. This includes improving speed information for cable and full-fibre technologies, with the latter becoming increasingly important as these networks roll out more widely.

Separately, Ofcom is also consulting on minor changes to the Broadband Speeds Code of Practice.

It is proposing to update the residential and business codes so that the definition of a bundle is aligned with Ofcom’s revised rules (the General Conditions), which will be implemented from June 17th.

This will form a consistent set of rules relating to bundles and who they apply to, making them easier for customers to follow and more straightforward for broadband providers to implement.

The consultation closes on June 22nd.