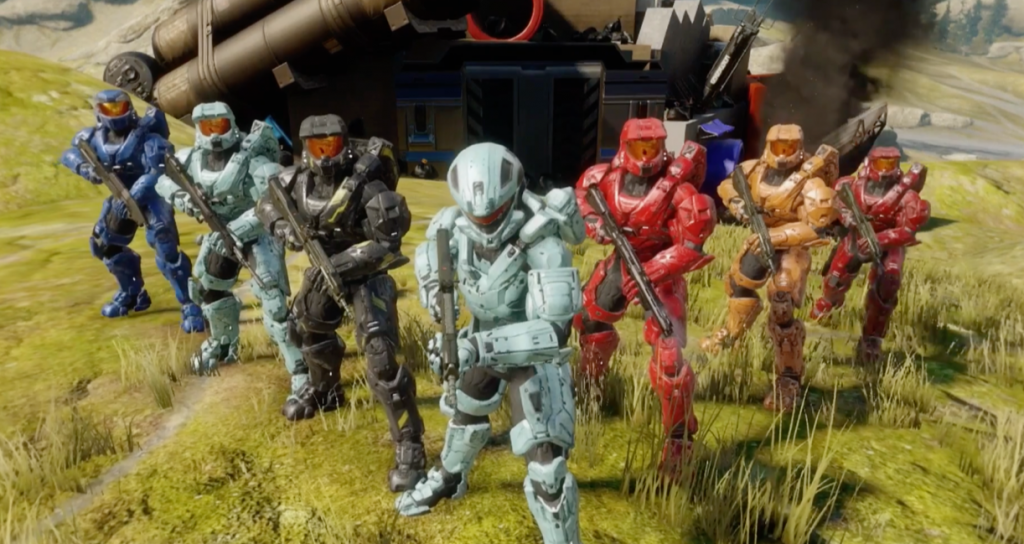 FilmRise, the New York-based film and television studio and streaming network, has acquired the exclusive SV0D, AVoD and FAST rights to over 400 episodes across three properties of digital native content from Rooster Teeth, a subsidiary of Warner Bros Discovery.

The three properties are the first animated series that FilmRise has acquired for the digital native content division.

Max Einhorn, SVP, Co-Productions and Acquisitions for FilmRise, commented: “We are thrilled to expand our rapidly growing slate of digital-first content with these incredible programs from Rooster Teeth, a digital entertainment pioneer that has created a passionate global fandom and lifestyle brand. FilmRise recognised early on the huge landscape of talent in the digital native content space. We’re delighted Rooster Teeth will partner with our expansive streaming network to bring their content to wider audiences.”

The deal includes exclusive SVoD, AVoD and FAST rights to all episodes of Red vs Blue, Camp Camp and Nomad of Nowhere. FilmRise will curate groupings of episodes seasons from each property and package them into traditional half-hour TV style seasons and episodes for streaming audiences.

Geoff Yetter, Head of Licensing & Consumer Products at Rooster Teeth, added: “Our partnership with FilmRise provides instant worldwide international distribution and exposure on multiple streaming platforms leveraging our global fan base, expanding our programming into many new territories and bringing new fans I nto our community.”

Red vs Blue is an animated comedy set against the ever-popular Halo video game world, chronicling the lives of soldiers on the Red Team and the Blue Team; Camp Camp is an animated comedy series surrounding the misadventures of a cynical 10-year-old sent to summer camp against his will, and Nomad of Nowhere is a Western-fantasy hybrid, following bounty hunters Captain Toth and Skout as they track the Nomad (a non-verbal scarecrow) for his magical capabilities. All three series were produced in-house by Rooster Teeth’s world class animation studio in Austin, Texas.