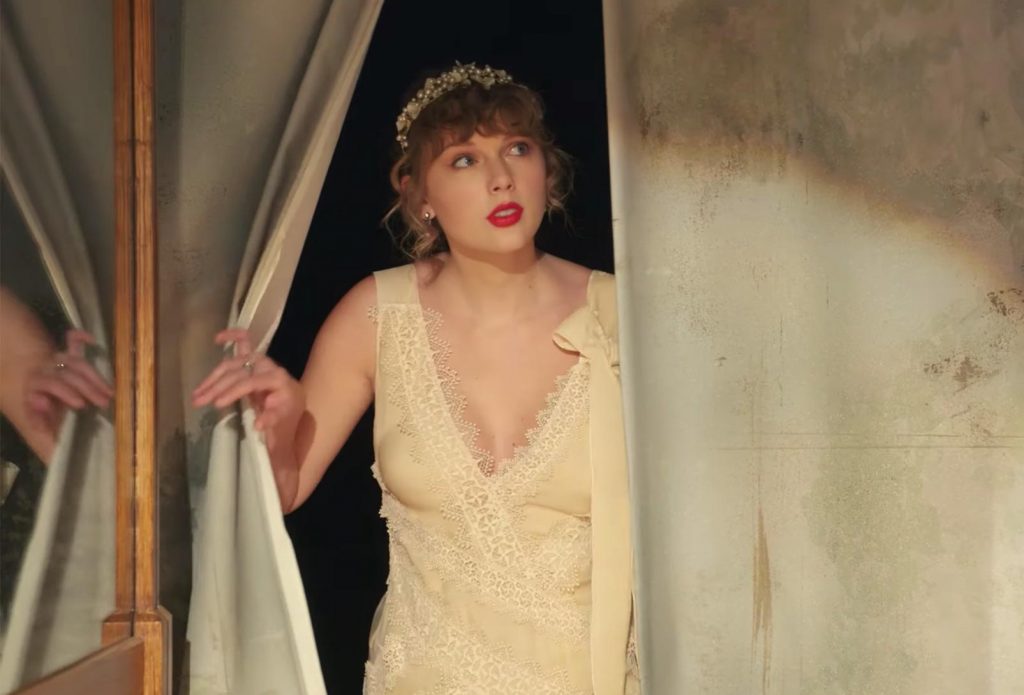 Further growth is forecast over the next few years with the total ending 2026 at $50 billion. The previous record was set in 1999 when sales topped $39 billion. It is worth noting that breaking the 22-year-old high will be on a nominal basis. Allowing for inflation means total sales in 1999 would be worth around $63 billion in 2021. Omdia’s figures are made up of consumer spending on physical and digital formats and services plus trade revenue from performance rights and synchronization.

Subscriptions and advertising will be the big growth providers. Spending on subscriptions will jump 17 per cent this year, to $25 billion. By 2026, spending will total $33.6 billion and account for 67.1 per cent of global revenue. Income from digital music advertising will overtake spending on physical formats in 2024 and rise to $6.8 billion in 2026.

“The continued shift from ownership of recorded-music to access means global retail sales will break annual records for the next few years and beyond. Probably most pleasing for music companies is that emerging markets are starting to live up to their billing. Markets previously lost to piracy are really starting to shine,” commented Simon Dyson, Omdia’s Senior Principal Analyst, Music and Digital Audio.

Omdia expects France to drop out of the top five this year when it is overtaken by China. Moreover, China is set to surpass Germany in 2026. Sales in the world’s most populous country are forecast to more than double, from $1.4 billion in 2021 to $3.2 billion in 2026. China’s share of global recorded-music revenue will grow over the same five years, to 6.5 per cent from 3.7 per cent. However, it is worth noting that although the country will become a $2 billion+ market in 2023, per capita revenue will still be low, at just $1.51.