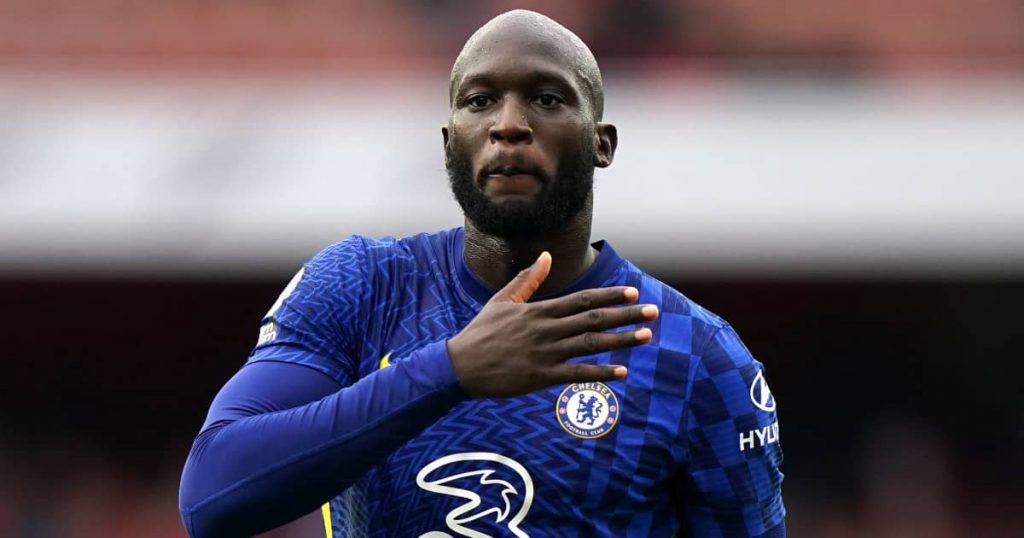 The Premier League has extended its deal with the IMG agency, through which the two parties will continue to operate Premier League Productions (PLP). The new three-year deal covers the 2022-23 to 2024-25 period.

PLP produces and distributes the Premier League’s international content, including the broadcasting of all 380 matches per season from the tournamnt. PLP also creates and delivers digital content and support programming, as well as the Premier League Content Service, which is broadcast by some of the league’s partners as a 24/7 channel. Additionally, PLP offers international broadcast partners studio-based output, fan focused agenda shows, magazine programming, classic matches, and other long-form storytelling.

The latest extension to the deal puts the production partnership at 18 years’ old.

“Our international broadcast partners are able to leverage the outstanding outputs of PLP to showcase the League to new and existing fans all over the world,” said Paul Molnar, the Premier League’s chief media officer. “We are excited to launch new innovations that will considerably enhance the content offering and production services in the upcoming cycle, and we are grateful for the expertise of the IMG team that will ensure world class delivery over the three seasons ahead.”

Barney Francis, executive vice president and head of global production at IMG, added: “As the world of sports consumption continues to evolve, we are consistently developing and delivering innovative, compelling, multi-platform content for our partners to reach new and existing fans, and I am excited for everything PLP has in store for the coming seasons.”