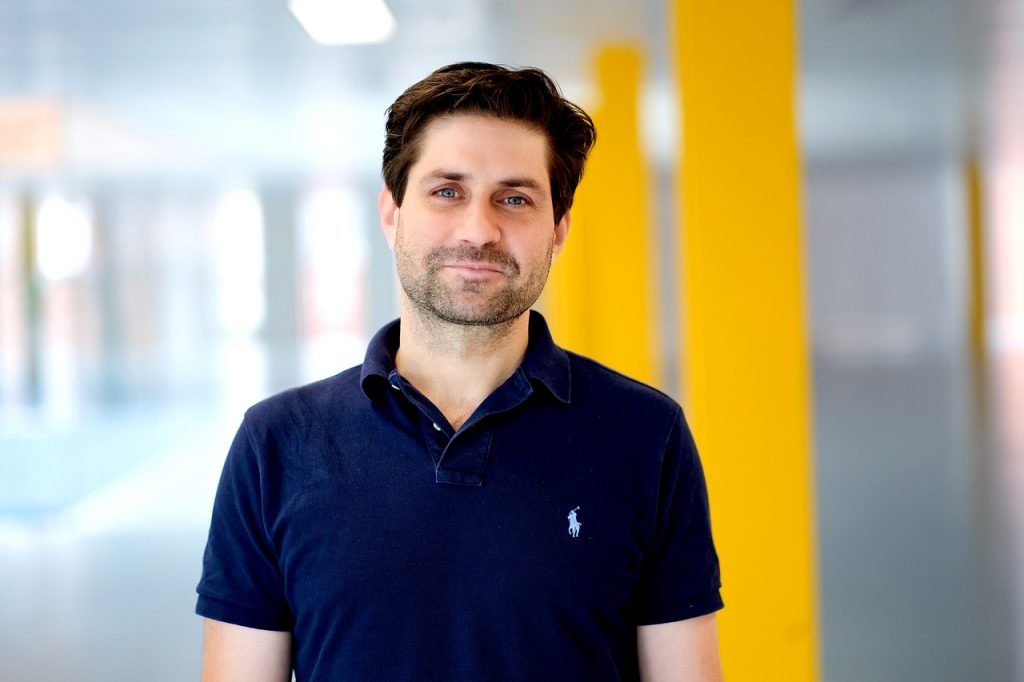 Paramount UK has announced the appointment of Federico Ruiz as Commissioning Editor, Factual and Non-Scripted.

Ruiz joins from Firercracker Films where he was Head of Factual Entertainment. He will commission factual titles across the Channel 5 portfolio as well as the streaming service Paramount+, which launches in the UK and Ireland on June 22nd.

Ruiz said: “Having made so many series for Ben and his amazing team at Channel 5 over the years this feels like a natural fit. I’m super excited to join a team which is firing on all cylinders and I can’t wait to get stuck in.”

Frow, Chief Content Officer, UK, Paramount, added: “With Channel 5 continuing to show growth and Paramount+ launching next month, Fed brings a wealth of talent and factual experience and will be a great asset to our expanding team.”