Ofcom’s Carter to join Vodafone Board 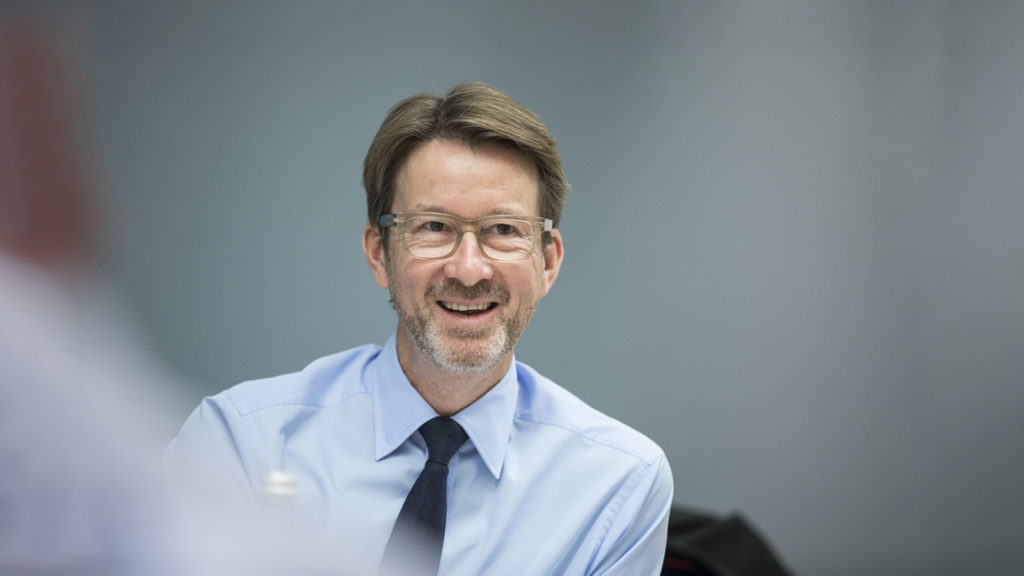 “I am delighted to welcome Stephen to Vodafone’s Board,” declared Vodafone’s Chairman, Jean-Francois van Boxmeer. “He brings a track record of value creation and he has extensive commercial and regulatory experience in the telecoms and media sectors. I look forward to Stephen’s valuable contribution as the Board and management team work closely together to drive the execution of Vodafone’s strategy, to achieve our commercial and portfolio priorities and deliver long-term value for shareholders.”

Since becoming CEO of Informa in 2013, Carter has transformed the company into the global leader in B2B Events, Digital Services and Academic markets.  During this time, he has led significant growth through organic investment in Technology and Digital Service capabilities, as well as leading the acquisitions of Penton Information Services and UBM PLC, and the divestiture of the Pharma Intelligence business.

Prior to Informa, Carter held various senior Executive positions at Alcatel-Lucent, where he played a key role in restructuring the business, taking out significant cost, and investing in product development for next generation mobile network equipment.

Carter is currently a non-executive director of United Utilities, the FTSE 100 company, where he is Chair of the Corporate Responsibility Committee and a member of the Audit and Nomination committees.  His term on the Board of United Utilities will complete this July.

Additionally, as a result of Informa’s shareholding, he also serves as a non-executive director at the PA Media Group, the private provider of multimedia content and data services.

Carter served as the first CEO of Ofcom, where he brought together five different regulatory authorities, laid the groundwork for the switchover from analogue to digital broadcasting, introduced measures to ensure competitive broadband access, and oversaw the liberalisation of both the Spectrum and the Independent Television Production markets.

After Ofcom, Carter served as Chief of Strategy for the UK’s Prime Minister, Gordon Brown, and then he served as Minister, Communications, Technology & Broadcasting within the UK Government. He was responsible for the Digital Britain Report, which set out the groundwork for subsequent policies in areas such as superfast broadband and the Digital Economy Act 2009.

Between 2017-2021, Carter was a non-executive director for the Department for Business, Energy and Industrial Strategy, the ministerial department which brings together responsibility for business, industrial strategy, and science and innovation with energy and climate change policy.

Prior to Ofcom, Carter was Managing Director / COO for the UK & Ireland at NTL Group, where he led an operational restructuring of the business, and before that, he was a Director and UK CEO of the J Walter Thompson International Advertising group.