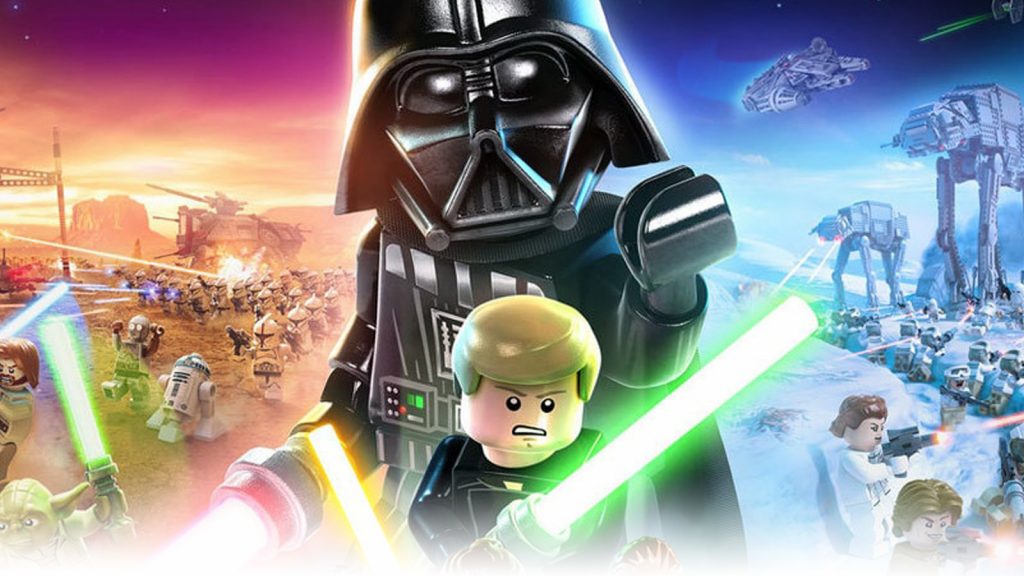 As the world’s lockdowns end, the Video game sector is suffering commensurately. According to NPD, US total spending on video games (content, hardware, accessories) decreased by -8 per cent in April.

NPD suggests that the Christmas/New Year holiday period showed disappointing results. For example, December’s sales were down 1 per cent compared with 2020 and January 2022 fell 2 per cent. But March collapsed with a 15 per cent drop in sales compared with the previous year. The problems seem to be ongoing. April saw y-o-y falls of 8 per cent (to $4.33 billion) although April’s hardware sales values rose 16 per cent to $343 million.

The numbers show that April is the 5th month in a row where sales are down.

There were some high spots, not least support from consumers for the Lego Star Wars: The Skywalker Saga game which achieved the highest launch month dollar sales for any Lego title and took the Number 1 sales spot for the month.

A note on the sector from investment bank Exane/BNPP says there are still reasons to be optimistic in both the short and longer-term:

· Last two years saw massive new or returning players to the eco system and we have seen proliferation of ways to engage and socialise through gaming which is likely to stay in the mid to long term.

· Recent comment from Sony, MSFT and Nintendo implies that availability of new gen console should increase in the coming quarters.

· Considering easier comparable basis, stronger line up of new games and better availability of new gen consoles, we expect the momentum to improve in the coming months.

· Over the long term there are significant drivers to support a structural mid to high single digit growth for the industry.