The Deal to premiere on The Roku Channel 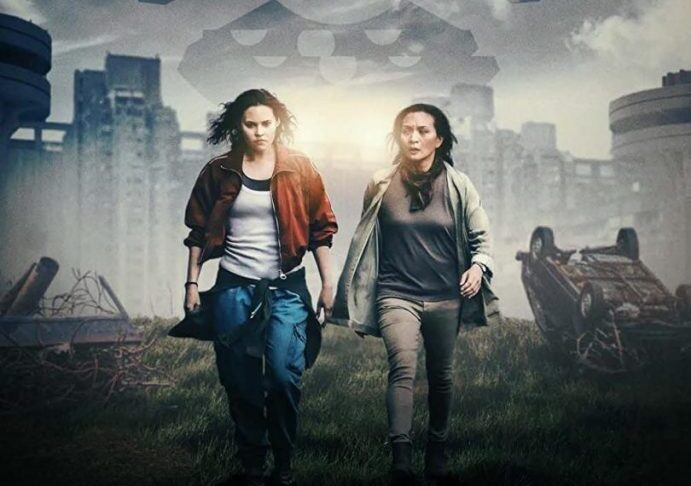 Electric Entertainment, the LA-based production, distribution, and post-production company, has announces its newest feature film, The Deal, will exclusively launch on The Roku Channel.

Roku has obtained both AVoD and FAST rights for the film to run on their streaming service in the Uk, the US, Canada and Latin America. In addition to creating and starring in the film, Montano’s and Grace Lay’s production company, LinLay Productions, served as producers on the film, alongside Dean Devlin and Lisa Brenner. LinLay’s most recent production, Nanny, won this year’s Sundance Grand Jury Prize.

Dean Devlin, CEO of Electric Entertainment, commented “This film is a beautiful story, inspired by Sumalee’s real-life relationship with her mother. It is about the sacrifices her mother makes to ensure her daughter has a better life. I am so very glad it has found an exclusive home on The Roku Channel, giving it the premiere it deserves. I have no doubt that Roku’s audiences will wholeheartedly embrace the film.”

LinLay Productions said in a statement: “Teaming up with Electric Entertainment has been an amazing partnership from the start, from building out the world of the film to the multicultural cast and crew we brought together. And we’re thrilled to be partnering with Roku now, given their breadth of quality content and impressive user base.”

The Deal is set in a dystopian world where overpopulation and global warming have put an impossible strain on world resources. To combat the global crisis, the totalitarian governing body known as The Bureau establishes The Deal. Accept The Deal by your 20th birthday, and you’ll receive a job, housing, and medical care that will keep you safe and healthy for twenty more years, after which point you’re required to voluntarily take your own life. The cast includes Sumalee Montano, Emma Fischer, Alastair Mackenzie, Taz Skylar, Lisa Brenner and Pearl Mackie.