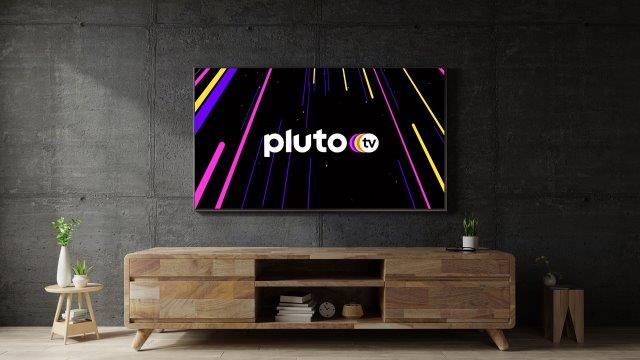 Pluto TV, a Paramount-owned AVoD platform, has expanded to the Nordics – launching in Sweden, Denmark and Norway. The service has unveiled a programming line-up that features more than 70 unique and locally curated channels now live in each country.

Pluto TV is launching in the Nordics through a transformational partnership with Nordic Entertainment Group (NENT Group). For the first time, Pluto TV, will launch in combination with a local AVoD service, Viafree, bringing a premium free streaming experience to audiences in Sweden, Denmark and Norway. Following the launch, Viafree will be phased out as a stand-alone service.

“Pluto TV launched with a mission to entertain the planet and today’s highly-anticipated launch in the Nordics brings us another step closer to achieving our goal,” said Tom Ryan, President and Chief Executive Officer (CEO), Paramount Streaming. “Forging this alliance with a respected leader like NENT further demonstrates the type of bold innovation we are employing to advance our global footprint. The union of Pluto TV and Viafree delivers the best of both worlds, debuting a frictionless and free streaming destination with something for everyone.”

“The launch of Pluto TV in the Nordics is a tremendous milestone for the service, as we’re now streaming in more than 30 countries and territories globally. This transformative partnership will serve as the framework as we continue to expand Pluto TV throughout Europe and in new continents, including Australia and Africa, bringing this strategic model of free streaming to the world,” said Raffaele Annecchino, President and CEO, International Networks, Studios and Streaming, Paramount.

Pluto TV offers t line-up of local content from Viafree with a dedicated section featuring the best of the AVoD service.

In both Denmark and Norway, audiences can stream a channel featuring the popular reality format Paradise, which will become available later this month, with new episodes released weekly, following the show’s premiere on Viaplay streaming service.

Pluto TV has also partnered with World RX to offer all 2022 live events and library races from the FIA World Rallycross Championship through the RX TV channel, available in Denmark and Norway from July 1st. World RX at Höljes, Sweden, on July 2nd-3rd, will be the first live event on the 24/7 rallycross channel.