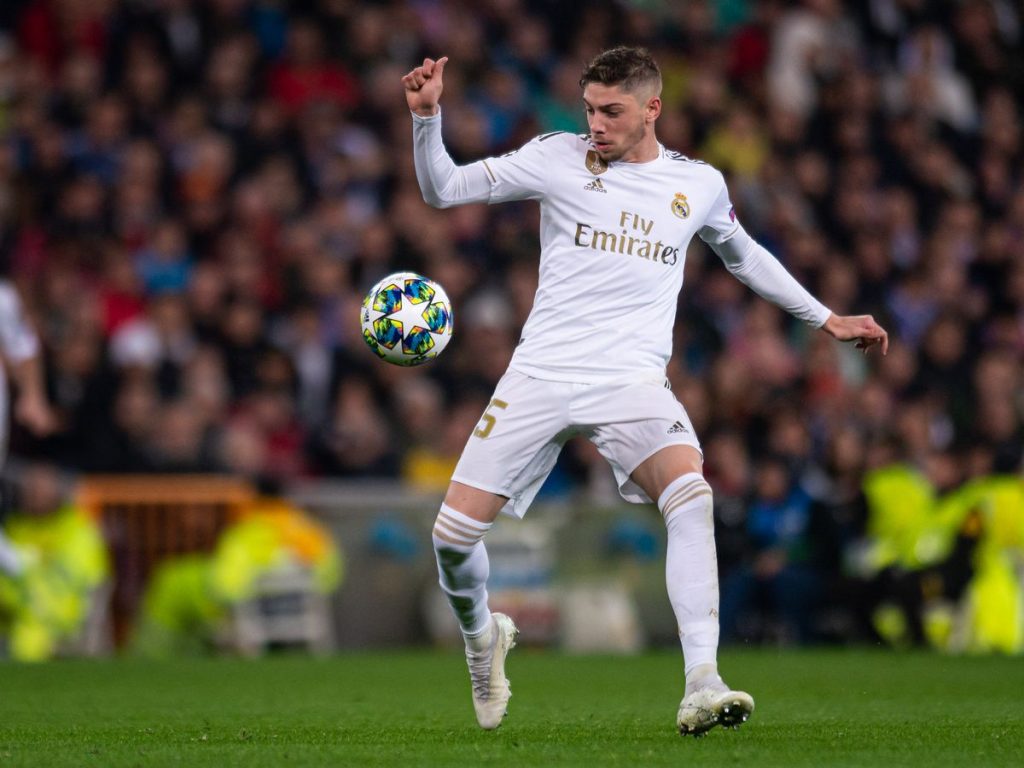 Officers of Spain’s Policía Nacional (National Police) have raided 166 hospitality establishments in an operation targeting the illicit screening of football matches. The premises are accused of intellectual property crimes against markets and consumers.

It is estimated that the economic damage caused to the rights owners by illegally-distributed content amounts to more than €1,000,000.

The investigation began in January 2022 as a result of the complaint filed by La Liga against establishments in different Spanish provinces who were illegally distributing the broadcast of matches of Spanish teams, without the authorisation of the rights owners.

This operation is part of a global action against piracy that has also affected another 1,200 public establishments, which have been the subject of various lawsuits. The establishments reported to the police headquarters were repeatedly identified as illegal broadcasters during the last three seasons.

During the investigation, the agents carried out the appropriate checks on the commercial establishments that broadcast football matches from the LaLiga Santander, LaLiga SmartBank and UEFA Champions League competitions. After various investigations, it was confirmed that 166 establishments in different Spanish cities – Seville, Malaga, Cordoba, Zaragoza, Valladolid, Murcia, Palma de Mallorca, Gijón, Madrid, Vigo, Las Palmas, Bilbao and Barcelona – were involved in the fraudulent screening of football games.

On this basis, an operation was launched to carry out a coordinated inspection of all the commercial establishments investigated during the course of one of the LaLiga Santander matchdays. As a result, the entire infrastructure that allowed the illegal viewing of the games was dismantled, with the identification of those responsible and the closure of the illegal service they provided.

The owners of the establishments are accused of a crime against intellectual property and against the market and consumers as allegedly responsible for distributing the audiovisual content in a fraudulent manner, as they illegally accessed protected content broadcast on encrypted channels through decoders.

As a result, they obtained a fraudulent economic benefit since they offered the possibility of watching sporting events, only available via encrypted channels that allowed them an extra service that other establishments did not offer.