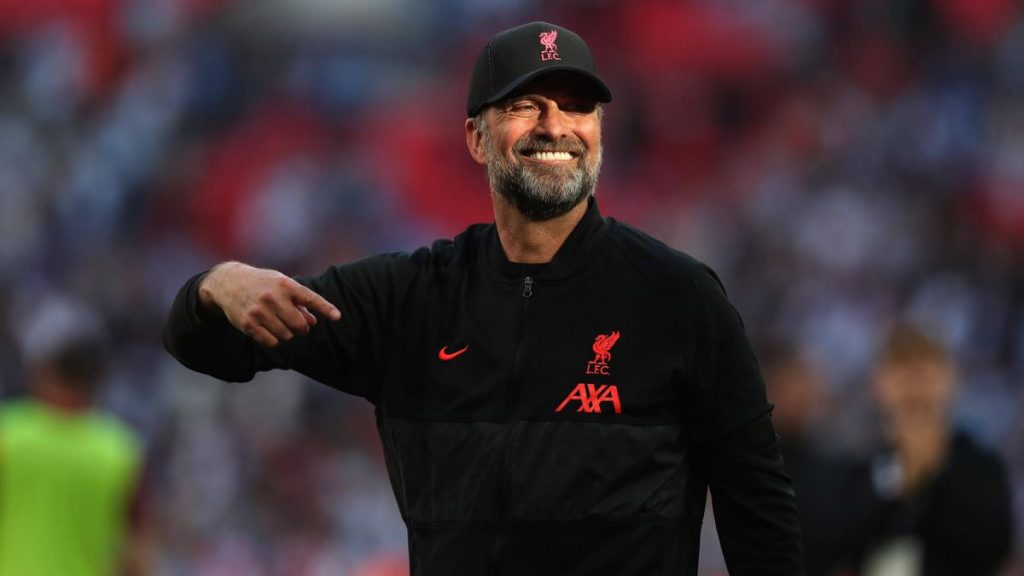 Viaplay will be the exclusive streaming home of EFL Sky Bet Championship and Carabao Cup football in every Nordic and Baltic country, Poland and the Netherlands from the 2022/2023 season, as the result of a new long-term rights agreement.

Every season, more than 180 live matches from England’s second tier will be shown on Viaplay, including the Sky Bet Play-Off Semi-Finals and Finals. Fans can also follow Premier League and EFL teams in every round of the Carabao Cup, culminating in the final at Wembley Stadium.

Peter Nørrelund, Viaplay Group Chief Sports Officer, commented: “Sports fans everywhere know there’s nothing like English football. Its blend of skills, passion, tradition and unpredictability makes it a winner, on and off the pitch. Viaplay already holds Premier League rights in nine countries. Securing the EFL Championship and Carabao Cup in this long-term partnership means we can offer fans great value as the home of English football, all on a single world-class platform.”

Trevor Birch, EFL Chief Executive, added: “The EFL plays a vital role in the English football pyramid and our competitions continue to have vast global appeal, attracting tens of millions of supporters every year both on screen and through the turnstiles. Our heritage and competitiveness are unrivalled in League football and we are delighted to partner with Viaplay in 10 countries across Europe so fans can enjoy the EFL story and follow every twist and turn of the new season.”

Viaplay has exclusive rights to show Premier League football in Sweden, Finland and Denmark, and will add Norway, Estonia, Latvia, Lithuania, Poland and the Netherlands from August.