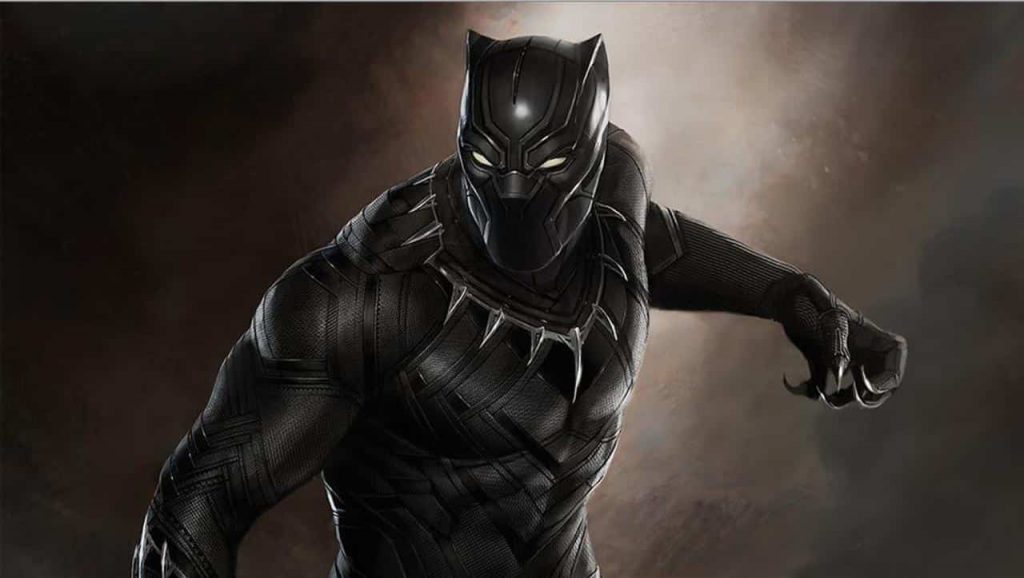 With the Cannes Film Festival in full swing, research from Mastercard, official partner of the festival, reveals that two in five Brits (42 per cent) say movies have changed the way they see the world.

The power of the cinematic voice has proved evident as the survey reveals that almost four in five people in the UK (77 per cent) say films have changed their view on cultural issues and influenced their views on important topics including climate change (41 per cent), racial equality (39 per cent) and women’s rights (22 per cent).

Post pandemic, the average person in the UK is spending over 186 hours – or 7.5 days – a year in front of the big screen or smaller screen at home. Two in five (39 per cent) people in Europe say they have a greater interest now in cinema than pre-pandemic and 61 per cent value experiences like going to the cinema more than material possessions.

While four in five (88 per cent) Brits watch films for pure entertainment, 41 per cent say they watch films to learn more about the world, with other common reasons for the cinema including to find inspiration (34 per cent), help process life lessons (30 per cent) and stay on top of worldwide affairs and trends (24 per cent).

Over half (53 per cent) have learnt about a societal issue they were previously unaware of through the power of film, with one in four (26 per cent) revealing they have supported a social cause after watching a film on the subject. Almost half of movie-goers (45 per cent) claim to leave the cinema feeling more inspired than when they entered and a further 45 per cent cite film as more impactful than books when it comes to conveying important messages in an impactful way.

Film Historian, Professor Ian Christie, commenting on the research, said: “There’s no question that films have shaped people’s attitudes to the world around them for over a hundred years – especially the world beyond their immediate experience. This influence has sometimes been controversial, but it’s also been real and hugely pervasive, compared with the impact of other media. And most often it has probably been beneficial, supporting and encouraging, as well as creating greater awareness of different lives. If we look back at a film like Philadelphia, we can clearly see that the [Tom] Hanks classic educated people and de-stigmatised HIV and AIDS. In 2018, Black Panther became a global cultural phenomenon by breaking new ground in representation both on and off the screen. Films like these will change attitudes for generations to come and their impact, over time, will be immeasurable on society.”

Agnes Woolrich, Vice President, Marketing and Communications, UK & Ireland, at Mastercard. added: “The findings of this survey reaffirm the power that cinema has to inspire, educate and tell stories in a way that allows us to see life through different lenses. Our long-standing partnership with the Cannes Film Festival has provided us an ongoing opportunity to connect with consumers around a passion that enriches, entertains and offers meaningful experiences beyond the box office. “