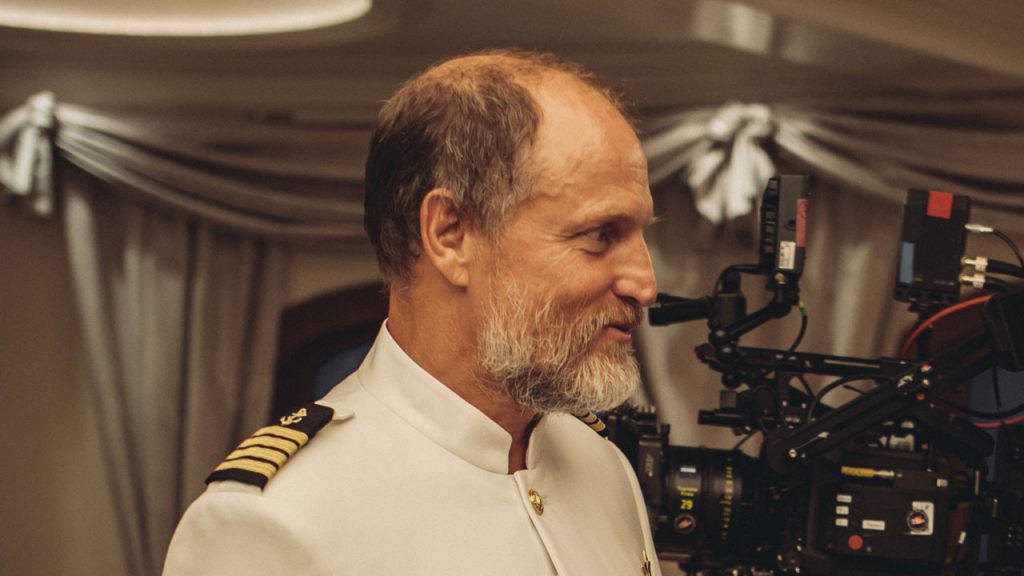 BBC Film, the feature filmmaking arm of the BBC, has backed two movies that have been honoured at the 2022 Cannes Film Festival including the winner of the Palme d’Or, the festival’s most prestigious prize, Ruben Östlund‘s Triangle of Sadness.

Aftersun, the debut feature of Scottish filmmaker Charlotte Wells, received the French Touch Prize of the Jury in the Critics’ Week sidebar.

Triangle of Sadness, an uninhibited satire starring Harris Dickinson, Charlbi Dean and Woody Harrelson, is the first film in the English language by Ruben Östlund, who previously won the Palme d’Or in 2017 with his comedy The Square.

Aftersun, written and directed by Wells, stars newcomer Frankie Corio and Celia Rowlson-Hall as the child and adult versions of Sophie, who reflects on the shared joy and private melancholy of a holiday she took with her father, played by Paul Mescal.

Eva Yates, Director of BBC Film, says: “We’re honoured at BBC Film to have backed Triangle of Sadness and thrilled that Ruben Östlund’s distinctive work has been recognised with the Palme d’Or. Congratulations to Ruben and his team, including UK producer Mike Goodridge, on this fantastic achievement. We’re also delighted that exciting new voice Charlotte Wells has been recognised for the brilliant Aftersun. Heartfelt congratulations to her and her team, including producers Adele Romanski and Amy Jackson.”