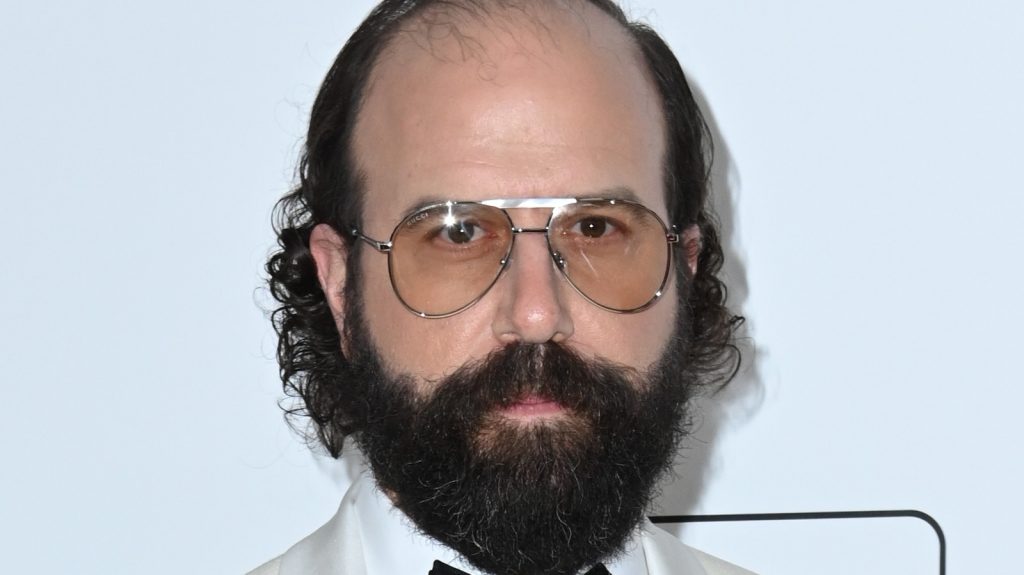 Channel 4 has announced the commission of a new comedy series called Entitled, starring Brett Gelman (star of Stranger Things and Fleabag) and created by Matt Morgan, who will both executive produce. The series is co-produced by Showtime in US, in association with All3Media International.

Entitled follows Gabe – played by Gelman – an American widower who must get to know his British wife’s estranged family in their crumbling gothic mansion in the English countryside, they compete for his affections – and his newly inherited fortune.

Production of the eight-episode season is scheduled to begin in Manchester in August, with the programme scheduled to premiere in 2023.

Gelman  said: “I am so incredibly grateful to Channel 4 and Showtime and blessed to have a genius like Matt creating such a deliciously twisted world”.

Fiona McDermott, Head of Comedy at Channel 4, said: “The series is a brilliant marriage of Brett and Matt’s talents; wicked and hilarious, Entitled promises to deliver a comic ensemble with a ruthless, mischievous and gripping story and we’re really thrilled to be working with Showtime and Two Brothers Pictures to deliver it for a Channel 4 audience”.

Amy Israel, Executive Vice President, Global Programming, Showtime Networks, added; “With Matt Morgan’s razor-sharp writing, the world-class producing team of Harry, Jack and Sarah at Two Brothers, and a role perfectly written for the singular Brett Gelman, Entitled is led by an undeniable creative team at the center of a funny, suspenseful and surprisingly emotional comedy.”