Inside No. 9 gets 2 more seasons 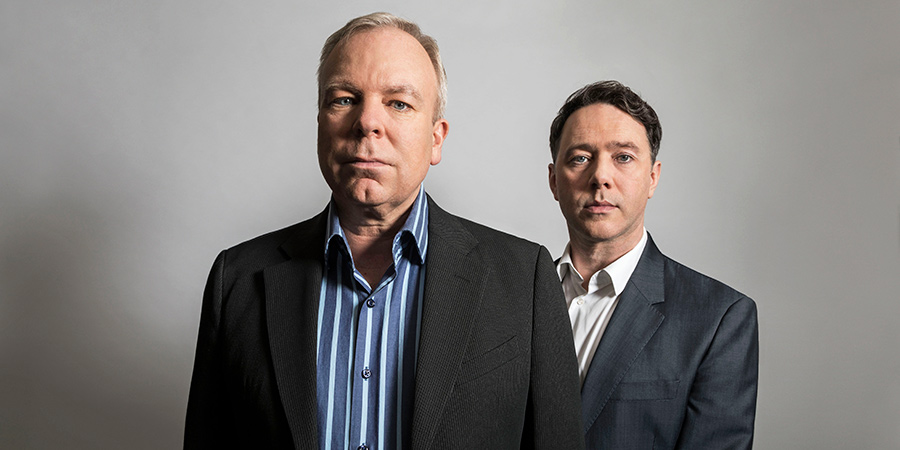 The BBC has announced that Steve Pemberton and Reece Shearsmith’s anthology series, Inside No. 9 will return for seasons eight and nine as twelve brand new episodes are commissioned and will once again be made by BBC Studios Comedy Productions.

Having launched in 2014, Inside No. 9 has gained huge critical acclaim, and has won an array of awards including Best Scripted Comedy at the 2021 Bafta TV Awards. Pemberton received the Best Male Performance in a Comedy Programme at the 2019 Bafta TV Awards, enviably, the series has also won two Bafta TV Craft Awards, two RTS Awards and many more.

Pemberton and Shearsmith said in a joint statment: “In the greatest plot twist ever, the BBC have commissioned another two series from us, taking Inside No.9 to series 9. Since 2014, it has been the greatest gift to conjure these stories into being and we are thrilled there’s still an appetite for more. What horrible surprises are there left to uncover? We remain as delighted and curious as you to find out.”

Commissioning Editor for the BBC, Seb Barwell, says: “We are doubly thrilled to announce two more series of the endlessly inventive Inside No 9 and look forward to discovering where the colossal comedy brains of Reece and Steve take us next, in 12 new instalments of a show now firmly established as an all-time great.”

Executive Producer for the BBC, Josh Cole, added: “Reece and Steve are extraordinary talents. Very few comedies reach nine series, and even fewer scale the hare-raising heights of Inside No. 9. We’re delighted to be making two more series of a true comedy classic”.

Produced by BBC Studios Comedy Productions and broadcast on BBC Two and BBC iPlayer, each series of Inside No. 9 features six stand-alone stories which invites viewers into Shearsmith and Pemberton’s world of the extraordinary and macabre.