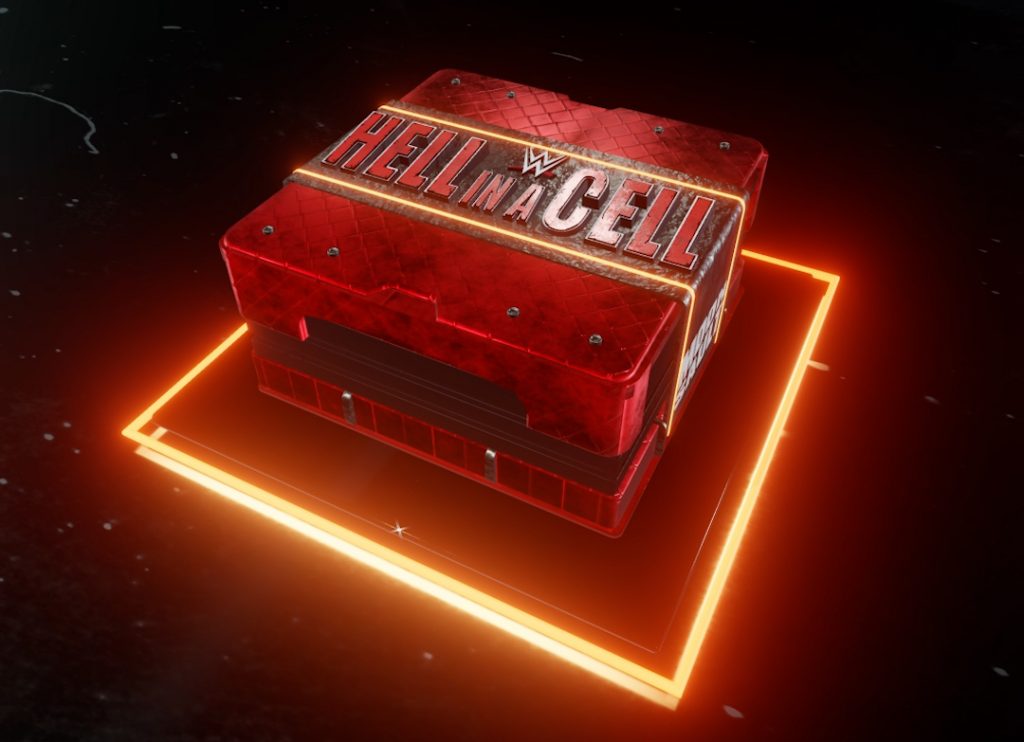 The limited-edition collection will include 10,000+ NFT Flips, each featuring a WWE Superstar tied to the Hell in a Cell event. In the days after Hell in a Cell, each NFT Flip will transform to reveal a 10-20 second video highlight of the featured Superstar. The NFT Flips will be sold on Moonsault in cases of three, randomised at minting, for $30 per Case. Moonsault will be powered by Eluvio’s eco-friendly Content Blockchain.

WWE and BCL launched Moonsault on May 27th, during the Smackdown broadcast on FOX, and promoted the debut across WWE and FOX media platforms, as well as on WWE Discord. The first 10,000 fans to create a wallet on the platform received a free Moonsault Genesis NFT, all of which were claimed within only a few hours.

More limited-edition Cases of NFT Flips, and other video highlights and digital collectibles centered on WWE Superstars and iconic moments from the company’s history, will be dropped on Moonsault, timed to major WWE premium live events throughout the year.

Hell in a Cell streams live June 5th on Peacock in the US, and on the WWE Network in the UK.