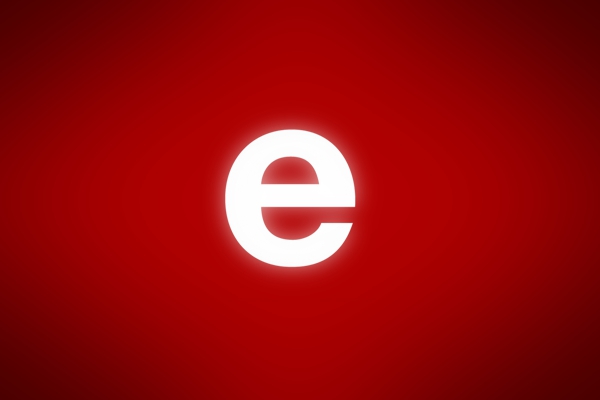 The decision comes after the country’s Competition Tribunal ruled against eMedia’s appeal to keep the channels on MultiChoice’s satellite TV platform.

“Viewers were left in the dark with no programmes as they tried to watch certain eMedia channels on the DStv platform,” the company stated. “MultiChoice turned off eExtra, eMovies, eMovies extra, eToonz immediately and without warning as soon as the ruling was announced.”

eMedia had approached the Competition Tribunal in April after MultiChoice renewed its channel supply agreement with the company and refused to include the four channels. “No reasons were provided for the ruling by the Competition Tribunal,” eMedia said. It added that the unannounced switch-off also left eMedia without sufficient time to communicate to viewers.

“Viewers are angry and disappointed that they are no longer able to see their programmes via the DStv platform,” said eMedia. “All the e.tv channels will continue to broadcast on Openview.”

eMedia announced in its annual results recently that eExtra, eMovies Extra, and eReality rank in the top 15 of all satellite channels available in South Africa.