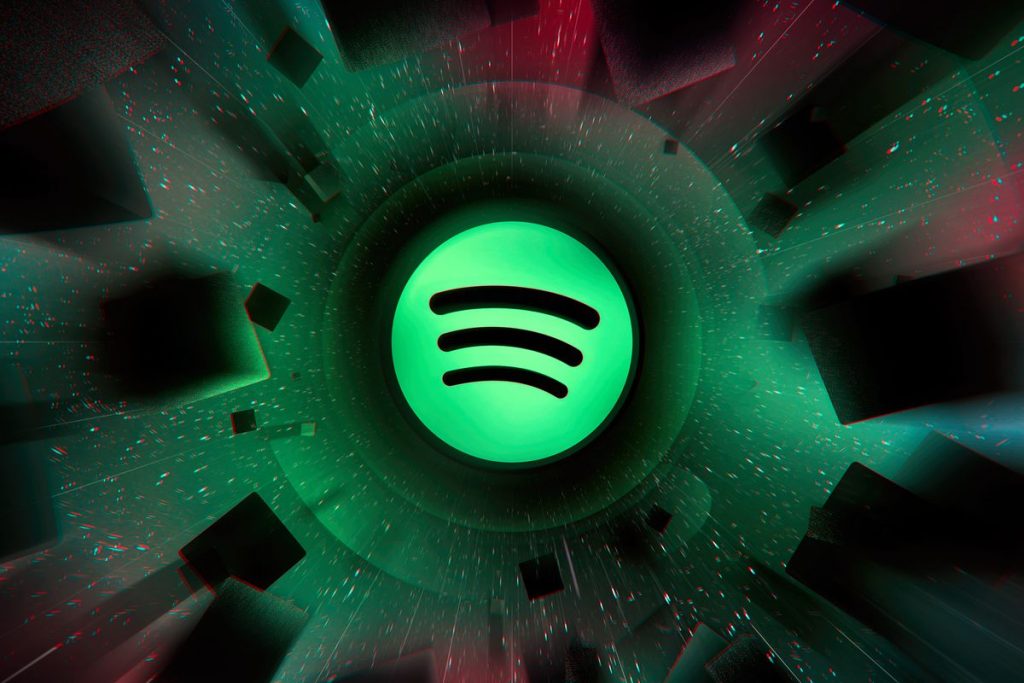 In February 2021, Spotify’s market entry into 39 African countries gave a new boost to the music streaming competition. Spotify’s decision to bet on the entire continent, rather than continuing focusing on North Africa and South Africa, emphasises the new global players’ interest in this promising market, reports Dataxis.

Music streaming has undergone a multi-speed development across the African continent. If music services are quite well installed in South Africa and the North African area, there is still a scope for further progress in the Sub-Saharan region. Today, Africa’s streaming music market is undoubtedly centralised in South Africa according to Dataxis, which records around 40 per cent of the revenues and almost 11 per cent of the Monthly Active Users (MAUs). Combined with Egypt, Nigeria, Morocco and Algeria, 86 per cent of the total market revenues are generated by the top five countries.

The African territory also contains some specificities and subtleties that make this market unique and complex for music streaming platforms to approach.

The music streaming market is first intricately bound to connectivity and devices’ adoption. Those external factors have a major impact on streaming services’ adoption and remain the biggest challenge in the African case. In fact, the internet penetration rate is currently around 35 per cent and still below than 20 per cent for some countries. As for smartphones’ adoption, for example, the penetration rate was 35.5 per cent on average in 2021. Even if the revenues are forecasted to significantly increase in the years ahead, there is still a limit to music streaming growth in Africa and streaming cannot go faster than infrastructure, says Dataxis. As a result, the penetration of streaming services on population is expected to stay low compared to the American and European markets, at least for a bit.

Low purchasing power and the number of unbanked people in African countries are also factors that come with some challenges for music streaming services. People are generally not ready yet to pay for music streaming services, which implies that paid subscriptions are less present than in the other markets. Most of the streamed music is supported by advertisements. The next step for many actors is thus to find a way to convert these users into actual subscribers.

Nevertheless, the African market is still to be conquered. Its large population and strong growth potential make various music platforms capitalise on it for their expansion. As premium is not the king, most of the platforms have opted for a hybrid model and offer both paid and free versions. However, the unique aspects of the African market force the different actors to set tailor-made strategies in order to not only address the low connectivity and purchasing power, but also fight content piracy, which is a real issue in every country.

The Kenyan music platform Mdundo chose to work in close collaboration with local artists, also delivering them 50 per cent of their turnover, hoping that the quantity of African artists’ music available on the platform will bring success. Boomplay, first launched in Nigeria, benefited from its partnership with Transsion, a mobile manufacturer whose smartphones have been pre-integrating Boomplay in the whole continent. The Chinese platform Audiomack also bets on partnerships and artists while getting involved with Ziiki Media, one of Africa’s leading entertainment providers. For its part, the Nigerian actor Spinlet is popular for its weekly and monthly subscriptions that offer a high flexibility to the users.

Altogether, the specificity of the African music streaming market is such that the actors will have to show a sharpened level of adaptability. Africa can certainly be a growth lever for music streaming platforms, the latter have now to figure out how to activate it, concludes Dataxis.