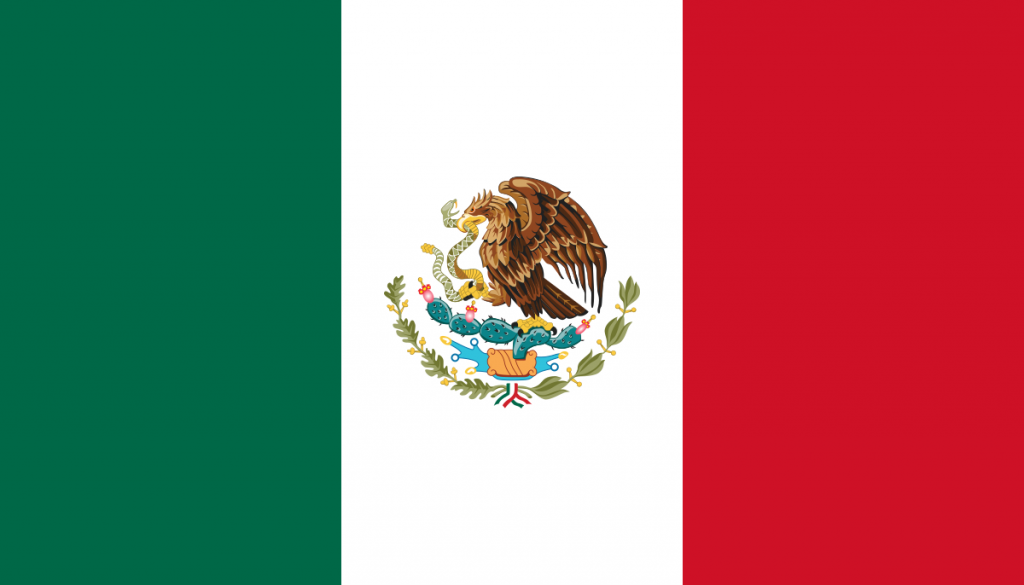 Eutelsat has explained its role in the Internet para todos (‘Internet for All’) connectivity programme, alongside three Mexican service providers. Eutelsat is currently providing them with capacity on its Eutelsat 65 West A satellite, aimed at connecting Mexican rural schools through the installation of internet access points.

Apco Networks, Globalsat and a third ISP were selected to support the government-backed CFE Telecommunications’ Internet para todos programme to accelerate the provision of internet connectivity throughout the Mexican territory. They are leveraging four powerful Ka beams on Eutelsat 65 West A to build out coverage to areas beyond reach of terrestrial infrastructure.

Juan Pablo Cofino, CEO of Eutelsat Americas, commented: “Connectivity has become a basic human need, and we are honoured to be a key part in the solution to assist the Mexican government in its mission to get all Mexicans online. This also aligns with our CSR mission to bridge the digital divide. Once again, satellite is proving a robust, readily available and cost-effective solution for governments everywhere looking to fulfil their global service objectives.”

Orlando Castillo, CEO of Apco Networks, added: “At APCO Networks, we are very excited about the evolution and commitment of Eutelsat and our technology partners that allowed us to integrate an efficient solution to provide satellite connectivity service in the most remote rural areas of the country, benefiting communities that would otherwise remain isolated and that now have the possibility of surfing the Internet, thus having access to the benefits of connectivity such as communications with family and friends abroad, e-commerce, distance learning and contributing in this way to meeting the objectives of the government through the Internet para Todos programme.”

Eric Cataño Araiza, Founder and CEO of Globalsat, said: “This project is one of the most ambitious that have been developed in this country. The offered bandwidth is of very good quality for the end user. We, at Globalsat, are committed to the service we offer our customers, and specifically to this great project of Internet para todos by CFE Telecomunicaciones. We know that with this network, we will contribute to the reduction of the digital gap and to the development of the most remote communities in the country.”