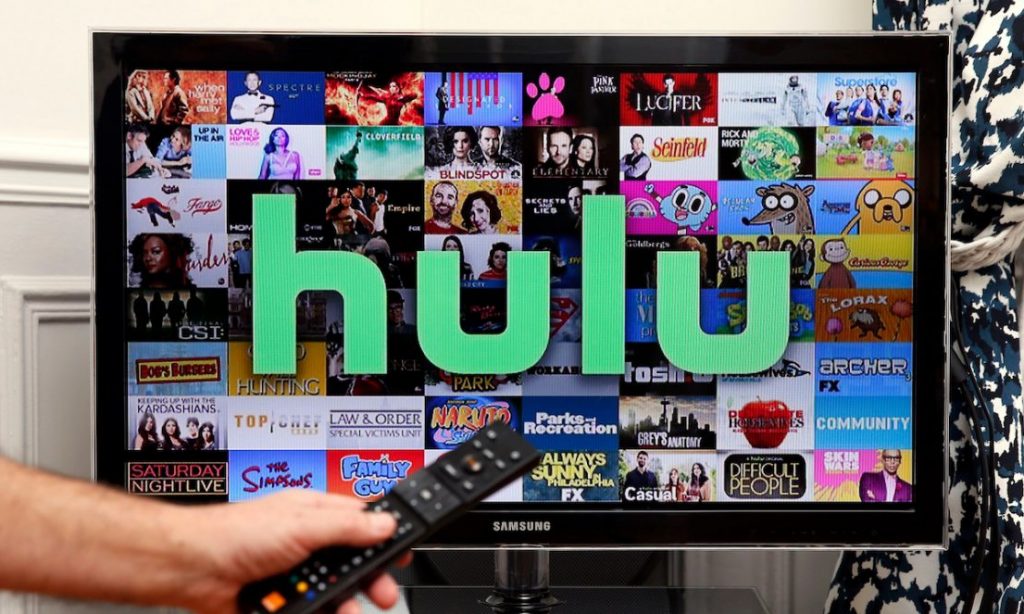 After slipping 2.6 per cent last year, customer satisfaction with video streaming services is steady with a score of 74 (on a scale of 0 to 100), according to the American Customer Satisfaction Index (ACSI) Telecommunications Study 2021-2022.

Consumers still favour streaming over all the other telecommunications industries – and its lead over the next closest industry jumps to 4 points – but subscription TV and VoD services both make headway.

Of the five telecom industries covered in the study – subscription television service, Internet Service Providers (ISPs), landline phone service, video-on-demand service, and video streaming service – subscription TV and video on demand are the only ones to improve year over year.

“After bearing the brunt of customers’ ire last year, streaming services experience some much needed stability. But this isn’t time to rest on their laurels,” says Forrest Morgeson, Assistant Professor of Marketing at Michigan State University and Director of Research Emeritus at the ACSI. “Thanks to the effort of the smaller subscription TV services, the entire industry sees a slight uptick in customer satisfaction, cutting into the streamers’ lead once again. We don’t expect streaming to be overtaken anytime soon, but ‘Stranger Things’ have happened.”

The video streaming industry includes both subscription services such as Netflix and pay-per-view offerings such as movies and TV shows purchased through Microsoft Store.

This year, Microsoft Store storms to the top of the video streaming leader board, surging 3 per cent to an ACSI score of 79.

Last year’s leader Disney+ is stable at 78 but finishes second with the group of smaller streaming services, which improve 5 per cent year over year. Paramount+ (formerly CBS All Access) and Google’s YouTube TV rise 5 per cent and 3 per cent, respectively, to 77, just ahead of DirecTV Stream, up 6 per cent to 76.

Starz sits near the bottom of the industry after stumbling 5 per cent to 70. Apple TV+ (down 4 per cent) and Crackle (up 1 per cent) tie for last with scores of 69.

Customer satisfaction with subscription TV service inches up 1.5 per cent to an ACSI score of 66.

Fibre-optic providers set the pace. Despite a 1 per cent slip, U-verse TV, now part of DirecTV (spun off by AT&T last year), leads the way at 73. U-verse results are based on interviews with legacy subscribers only, as the service has been shut down to new subscribers for two years. A stable Verizon Fios is second at 71.

DirecTV (unchanged) finishes third with a score of 66, followed by DISH Network and Comcast’s Xfinity, both slipping 2 per cent to 65. The group of smaller subscription TV providers (up 2 per cent) and Charter Communications’ Spectrum (down 2 per cent) tie at 63. Meanwhile, Cox and Frontier Communications slide 2 per cent and 3 per cent, respectively, to meet at 61.

Customer satisfaction with ISPs decreases 1.5 per cent to an ACSI score of 64.

Verizon Fios takes sole possession of first place after improving 1 per cent to 72. In second place, T-Mobile appears in the ISP category for the first time with a score of 71, followed by AT&T Internet, down 3 per cent to 69.

Comcast’s Xfinity slips 1 per cent to 66, just ahead of the group of smaller ISPs, which soars 5 per cent to an ACSI score of 65. Charter Communications’ Spectrum (unchanged) is next at 63, in front of Windstream, up 2 per cent to 62.

Two ISPs occupy the bottom of the industry with scores in the 50s. Altice’s Optimum slips 2 per cent to 59, while Altice’s Suddenlink remains last after falling 4 per cent to 53.

T-Mobile and Verizon Fios top all ISPs in overall Wi-Fi quality at 76 apiece. AT&T Internet and Xfinity both score 72, ahead of the group of smaller ISPs and Cox, scoring 71 and 70, respectively.

Spectrum posts a quality score of 69, followed by Mediacom at 68. Optimum and Windstream both score 67, while Frontier Communications sits at 65 and Suddenlink comes in at 64. CenturyLink lands in last place with a score of 63.

Customer satisfaction with the video-on-demand services of major cable, satellite, and fibre-optic subscription TV providers improves 1.5 per cent to an ACSI score of 68.

Verizon Fios shares first place after climbing 3 per cent to 73, tying DirecTV’s U-verse TV, which is unchanged. Once again, U-verse results are based on interviews with just legacy subscribers, as the service has been shut down to new subscribers for some time.

The group of smaller video-on-demand services and Frontier Communications both score 63. The former is stable, while the latter tumbles 5 per cent. Altice’s Optimum finishes last, plummeting 6 per cent to 62.

Customer satisfaction with landline phone service dips 1.4 per cent to an ACSI score of 70.

Verizon, unchanged at 74, becomes the industry leader after AT&T stumbles 3 per cent to 73. The group of smaller landline providers is steady at 70, outpacing Windstream (up 3 per cent) and Comcast’s Xfinity (unchanged) at 69 each.

Three companies score 67: Cox (down 1 per cent), Charter Communications’ Spectrum (down 3 per cent), and Vonage (down 7 per cent). Altice’s Optimum (down 6 per cent) follows suit at 66, just ahead of Lumen Technologies’ CenturyLink, unchanged at 65.

At the bottom of the industry, Altice’s Suddenlink falls 3 per cent to 60, while Frontier Communications is last after sinking 5 per cent to 59.