Study: 1 in 5 UK homes can’t afford to be online 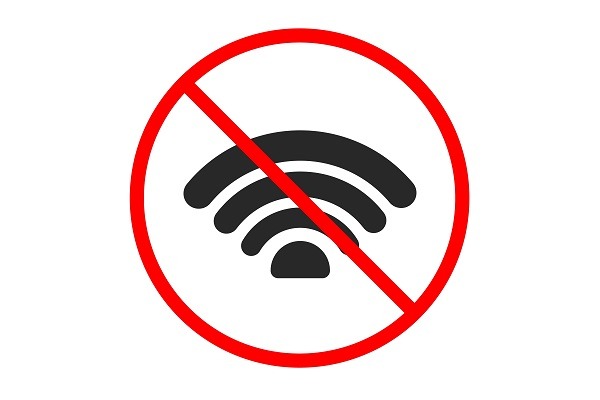 A nationwide study has found that a third (33 per cent) of Brits would rather cut back on their fuel use than cut back on broadband to save money. However, 20 per cent of Brits cannot afford to be online, leaving them unable to carry out day to day life tasks such as accessing public services, using online banking or applying for jobs, according to the survey by London-focused full fibre broadband provider Community Fibre.

The study of 1,500 adults living in the UK highlights a colossal digital gap with 53 per cent of respondents admitting they know someone who cannot afford to have data on their phone, or broadband at home.

Worryingly, despite a state-of-the-art Internet infrastructure forming part of the government’s Levelling Up agenda, three in ten Brits (31 per cent) are being forced to limit the amount they spend on data as the cost-of-living crisis bites. Furthermore, one in ten (13 per cent) said their own children are often unable to do their schoolwork online due to their lack of Internet access.

“Entertainment aside, the online world has grown to be crucial for work, education, access to medical care, and checking up on loved ones,” notes Graeme Oxby, CEO of Community Fibre. “Internet access is therefore a basic right, not a luxury – this belief is in the foundations of everything we do at Community Fibre. Learning that over 13 million people in the UK and roughly two million in London, cannot afford to be online encourages us to be even more ambitious with our goals to connect communities with the most affordable, but also fastest full fibre network. We’ve already committed to no in-contract price hikes this year and covering 60 per cent of London’s premises by 2024, and we’re excited to work even harder to provide the best for our community.”