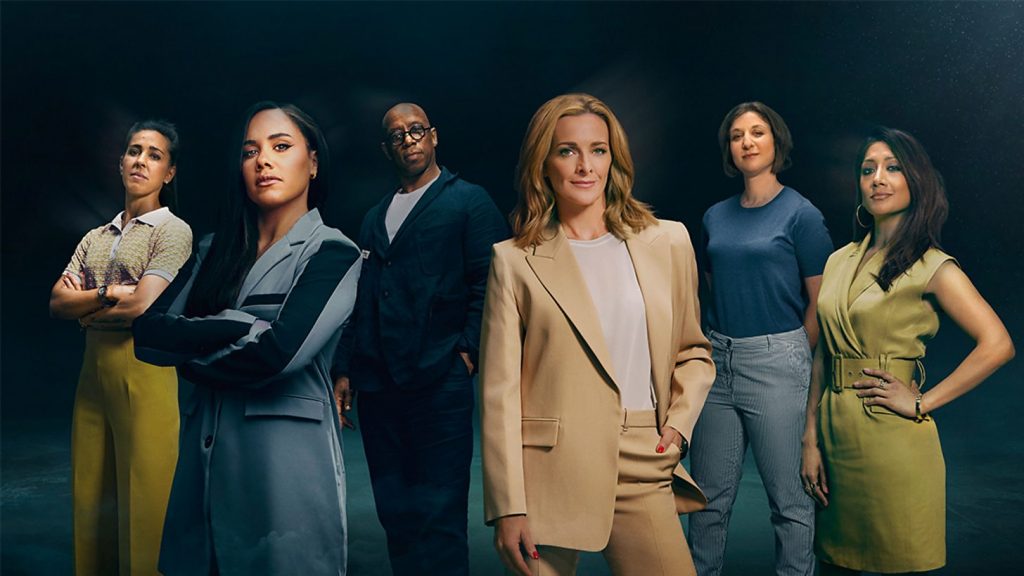 The UEFA Women’s European Championships 2022 will be the first major women’s football tournament England has hosted since 2005 and the BBC will be on hand to broadcast all 31 games live from the competition, and deliver 24/7 coverage across television, radio and digital this summer.

Every game will be broadcast live across BBC One, BBC Two, BBC iPlayer and BBC Sport website and app.

Every home nation game will be live on BBC One, starting with tournament hosts England against Austria at Old Trafford in the opening game live on July 6th. The following day Northern Ireland, who are featuring in their first-ever major tournament, kick off their campaign against Norway. Audiences can follow both nations’ progression in the group stages, plus the other 14 nations, including holders the Netherlands and top-ranking teams Sweden, France, Germany and Spain, across the BBC this July.