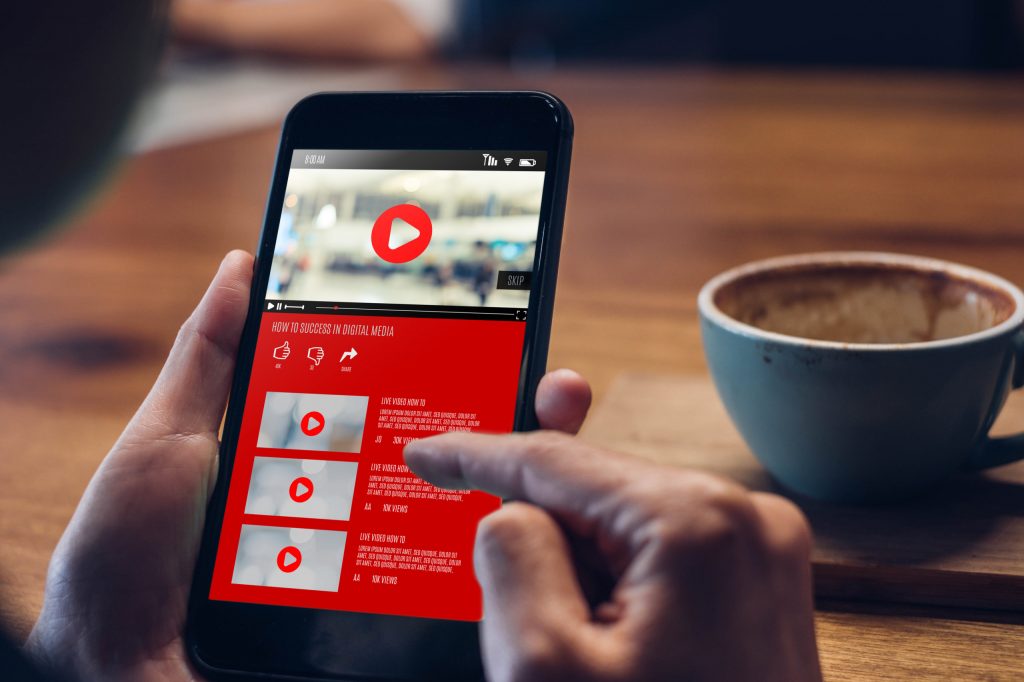 The Comcast Advertising Report 2022: Actionable Insights for the Modern TV Advertiser, recommends that advertisers allocate 20 per cent to 30 per cent of their premium video budget towards streaming, and the rest to traditional TV.

“The TV advertising landscape is incredibly complex now, and there are more players in the space than ever,” said Marcien Jenckes, Managing Director, Comcast Advertising. “While most reports focus on a single view of this complexity, Comcast Advertising is in a unique position to see it from all angles – how viewers are viewing, buyers are buying, and sellers are selling. With this perspective, we are able to truly see what works and what doesn’t in today’s landscape, and provide fact-based insights and predictions about how advertisers can optimise their spend.

Comcast Advertising, the advertising division of Comcast Cable, is comprised of Effectv, its advertising sales division, and FreeWheel, its media and technology arm.

Following its focus on the latest trends for viewers, buyers and sellers, the report delves into an actionable ‘formula for success’ for modern advertisers. Based on a study of more than 20,000 campaigns, Comcast Advertising recommends that advertisers allocate 20-30 per cent of their TV budget towards streaming advertising, and the rest to traditional TV.

“For years, advertisers have been asking us how to best balance investments across traditional TV and streaming platforms in order to enhance campaign performance,” said James Rooke, General Manager, Effectv. “Advertisers shouldn’t be making a guess or ‘going with their gut’ on this; rather, they should focus on the data. By looking at tens of thousands of campaigns across verticals and across budget amounts, the data is quite clear – TV should still act as the foundation for most advertisers, but reach is highest when 20-30 per cent of the budget is allocated to streaming.”

“This has been an incredible year for TV advertising’s progress and innovation, and this is clearly evident in the discussions we’ve having every day,” said Mark McKee, General Manager, FreeWheel. “From addressable, to programmatic, to first-party data – the opportunities are there for advertisers to do more with their budgets and connect better with sellers. It’s critical for them to look at the industry from all sides to understand where the opportunities lie, and this report can help them do that.”